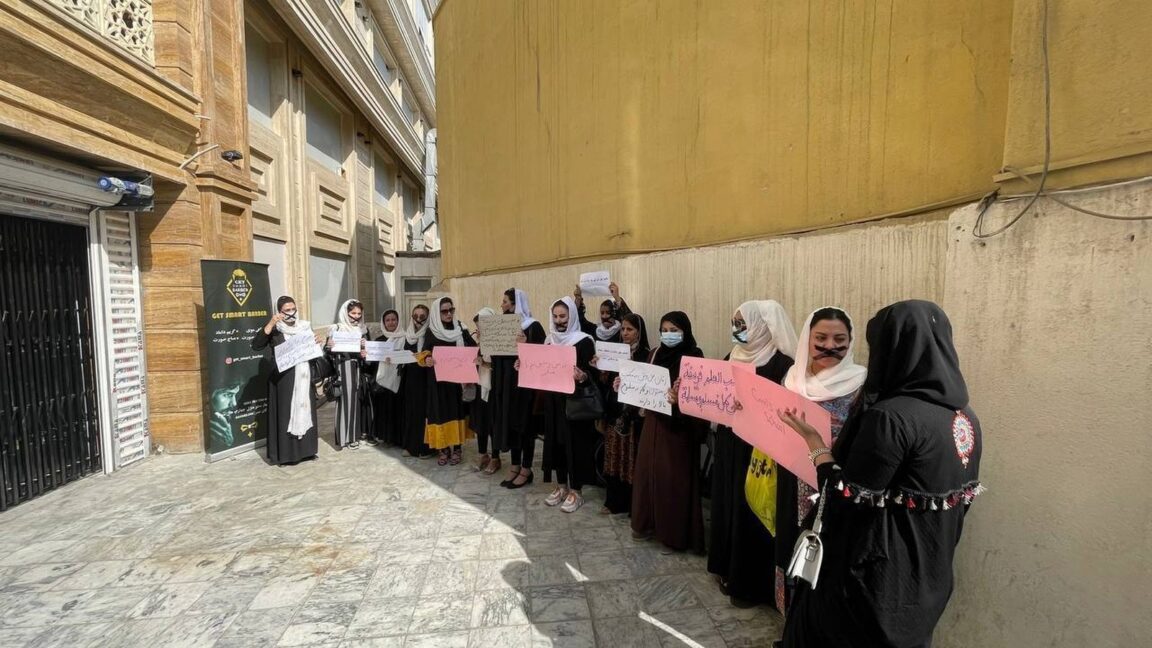 The Taliban’s effective ban on women’s work has sparked outrage over the dramatic loss of rights following the exclusion of millions of female teachers and girls from secondary education.

After promising a softer version of their brutal and repressive 1990s regime, Islamic fundamentalists are tightening their grip on women’s freedoms a month after seizing power.

“I could be dead,” said one woman, who was fired from her senior position in the Foreign Ministry.

“I was in charge of a whole department and there were many women working with me… now we have all lost our jobs,” she told AFP, insisting not to be identified for fear of reprisals.

The acting mayor of the capital, Kabul, has declared that all municipal posts currently held by women will be filled by men.

This came after the Ministry of Education over the weekend ordered male teachers and students to return to secondary school, but made no mention of the millions of female and male educators and students in the country. 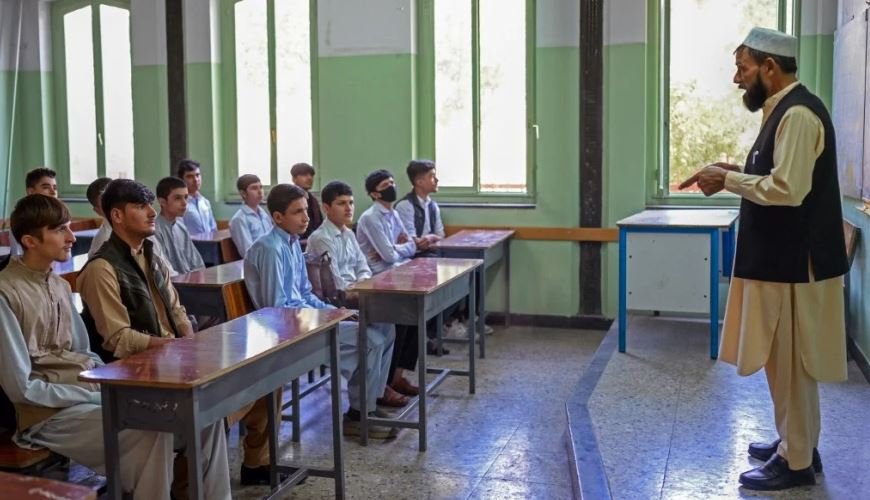 The co-founder of the Afghan Women’s Network in Kabul said women and girls are very frustrated by the Taliban government’s lack of communication about the restrictions imposed on them.

She said women in the country are “absolutely beside themselves” and are struggling to find a way to respond to what is happening.

“We don’t know how to address this and make the Taliban understand that what they are doing is not good for the people of Afghanistan or the future government.” 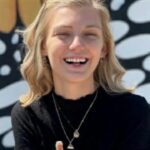 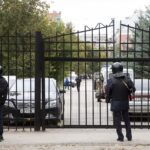