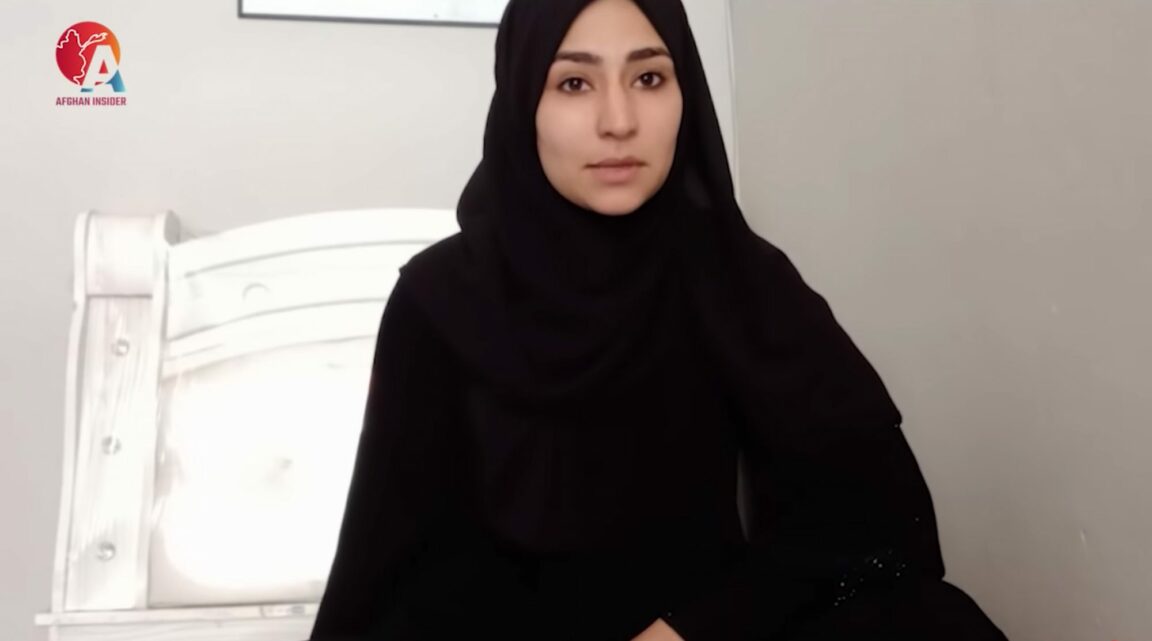 An Afghan YouTuber has been killed in an airport bombing amid the collapse of the government, just days after saying goodbye to her viewers in what was the last video she recorded, CNN reports .

Najma Sadeqi, a 20-year-old journalism student who made videos for the YouTube channel Afghan Insider, was killed in what authorities described as an ISIS-K suicide bombing outside Kabul airport on Thursday. Two of Sadeqi’s colleagues confirmed her death.

She was among approximately 170 Afghans killed in the attack, which also killed 13 U.S. service members and wounded at least 200 others.

The young journalist shot her last video just four days before the fall of Kabul.

While previous videos showed Sadeqi and her friends dressed in bright clothes and walking through the city streets, in the latest clip she wore all black and filmed alone indoors, reflecting how life in the country was changing as the Taliban advanced and the U.S.-led coalition withdrew at the end of the 20-year war.

Sadeqi, who said he was afraid to even walk down the street, continued, “Life in Kabul has become very difficult, especially for those who used to be free and happy.”

He added through tears, “I wish it was a bad dream, I wish we could wake up one day.

But I know it’s not possible…and it’s a reality that we’re done.”

Before his death, Sadeqi had reportedly been studying to be a journalist at an institute in Kabul and had recently joined Afghan Insider, which helped fund his education and his family’s expenses.

Sadeqi died when she, her brother and cousin tried to flee the country through Kabul airport, where tens of thousands of people were evacuated in August. 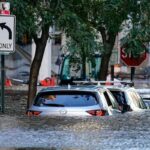 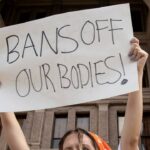