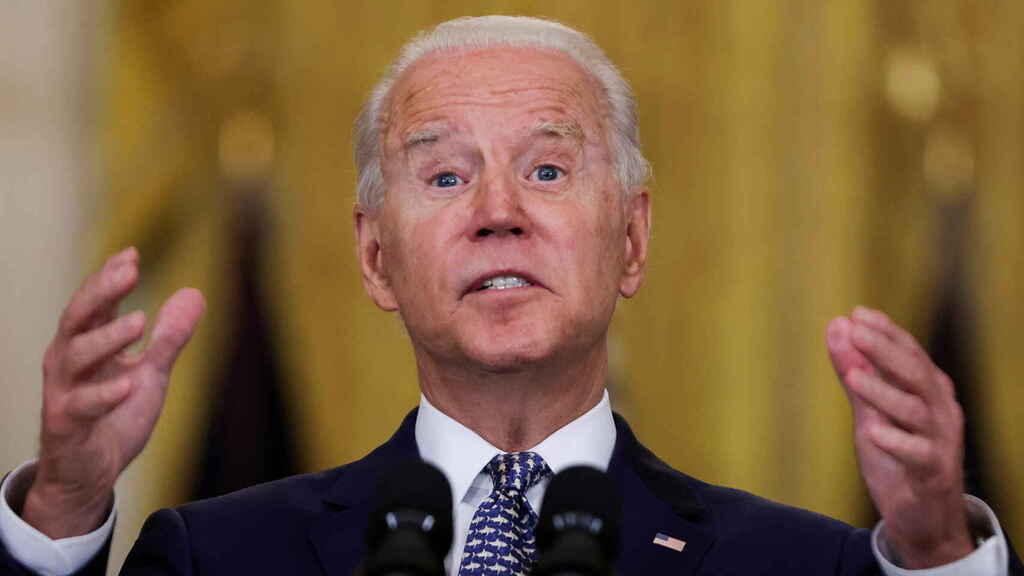 The White House issued a statement Wednesday from national security adviser Jake Sullivan calling on OPEC to increase oil production. Sullivan argued that high fuel prices are holding back economic recovery in the wake of the COVID-19 pandemic.

“Rising gasoline costs, if left unchecked, risk damaging the ongoing global recovery. Crude oil prices have been higher than they were at the end of 2019, prior to the onset of the pandemic.

“While OPEC+ recently agreed to production increases, these increases will not fully offset earlier production cuts imposed by OPEC+ during the pandemic until well into 2022. At a critical time in the global recovery, this is simply not enough.

“President Biden has made it clear that he wants Americans to have access to affordable and reliable energy, including at the pump.

“While we are not part of OPEC, the United States will always speak with its international partners on issues of importance that affect our economy and national security, both publicly and privately.

“We are working with relevant OPEC+ members on the importance of price-competitive markets. Competitive energy markets will ensure reliable and stable energy supplies, and OPEC+ must do more to support the recovery.”

The Biden administration’s outreach to the cartel comes after his administration cracked down on oil and gas infrastructure projects that could have boosted U.S. oil supply and fuel production.

Instead, the White House is trying to push the U.S. to adopt more green energy technologies, such as electric cars.

As one of his first acts as president, Biden revoked a permit for the Keystone XL pipeline project that allowed the planned pipeline to cross from Canada into the United States. Biden’s action killed the pipeline and cost thousands of jobs. 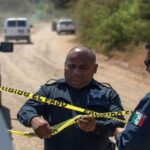 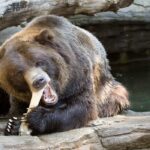