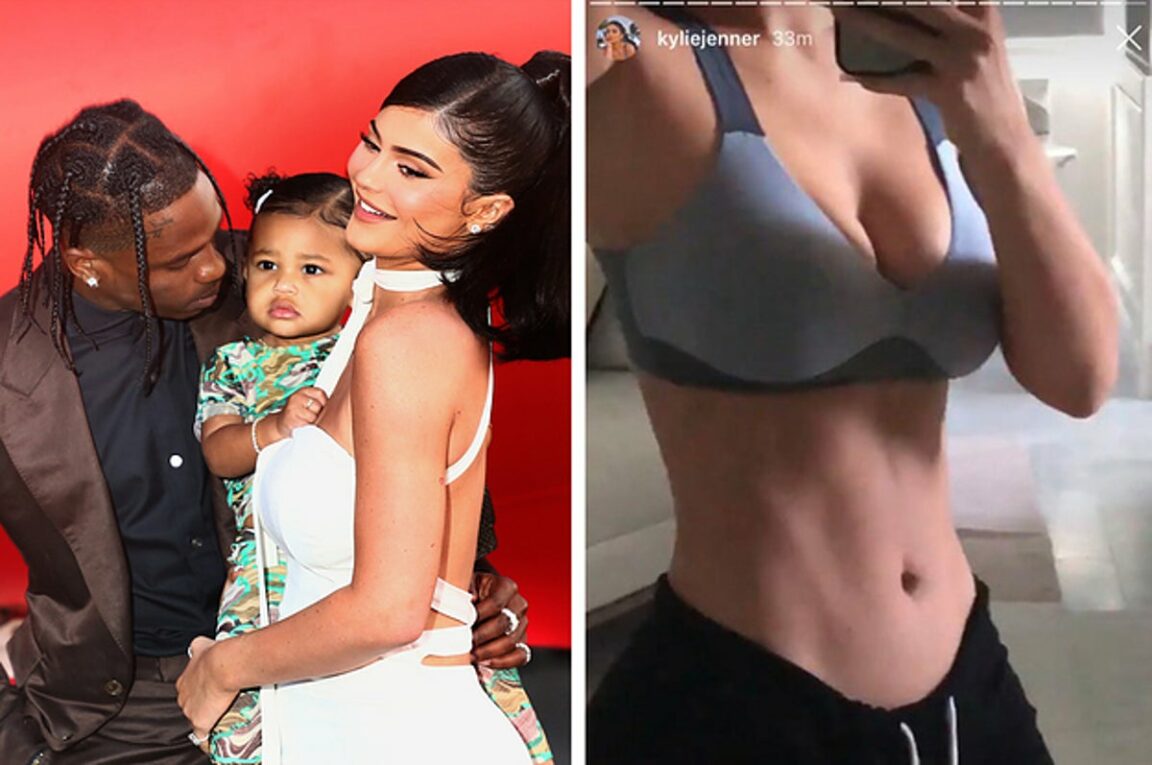 After pregnancy rumors the businesswoman and youngest of the Jenner sisters revealed to social media users that there is no second baby and there is no trace of another possible one.

After pregnancy rumors, Kylie Jenner shows her belly to her followers

Since a couple of months ago, Kylie Jenner’s fans began to suspect that the youngest Kardashian could be pregnant for the second time.

It all started when the businesswoman apparently resumed her romance with Travis Scott. Later, Kylie revealed that she was eating a sushi roll without fish, which was super strange to her followers, as she has a great obsession for this food.

“Kylie eating sushi without fish? Is she pregnant?” they asked on the photo of the businesswoman.

In addition, during the Keeping Up With The Kardashians special, the clan posed to close the reality show in the best way. However, social media users noted that Kylie posed from behind and never drank the glass of tequila she was holding, as well as claiming that her drink was actually “apple juice.”

After pregnancy rumors, Kylie shows off her belly!

Now, Kylie just posted some new Instagram stories that ended any suspicions of pregnancy. In the post, the billionaire shows off her body after working out and appears sporting a sports top along with tight leggings, and there’s no trace of a possible baby bump!

“She is not pregnant although they have been trying for baby number two for the past few months. They are also not engaged at the moment,” said a source close to Kylie.

For now, Kylie is not pregnant, but she could be giving Stormi a baby brother or sister very soon! 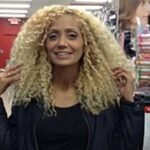