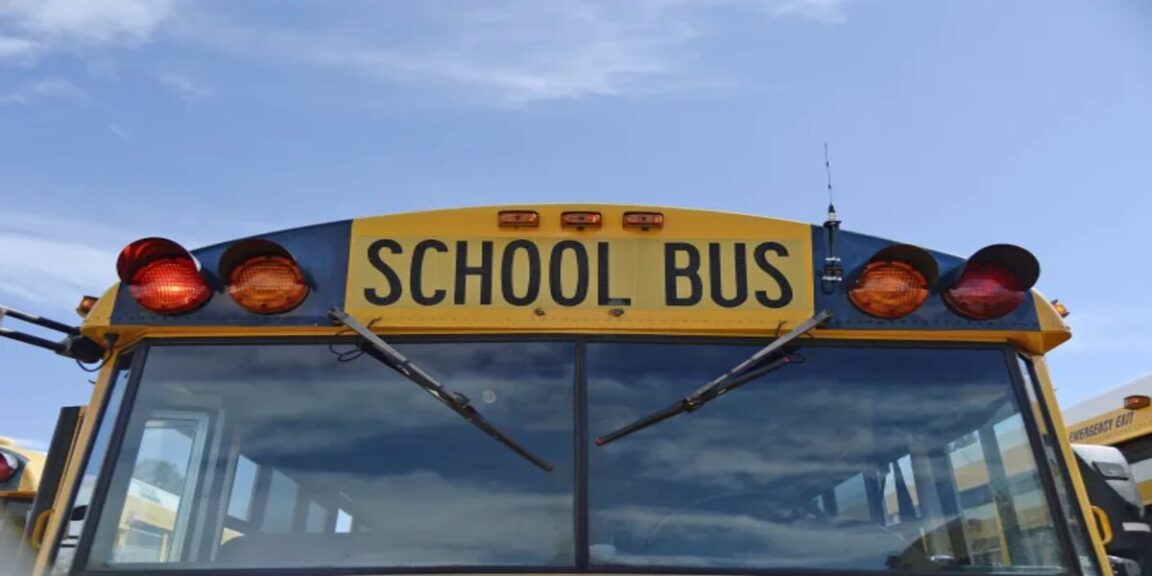 An Alabama mother was arrested on assault and other charges after she got into a fight with an 11-year-old boy on a Jefferson County school bus.

The woman was arrested after she took things too far while trying to defend her son from his alleged bully.

According to the 37-year-old mother, she suspected the girl of harassing her son.

Nannatt Waldrop, 37, is accused of boarding a yellow bus in the city of Center Point at 7:18 a.m. Tuesday and fighting with the 11-year-old girl she believed was picking on her son, according to the Jefferson County Sheriff’s Department. 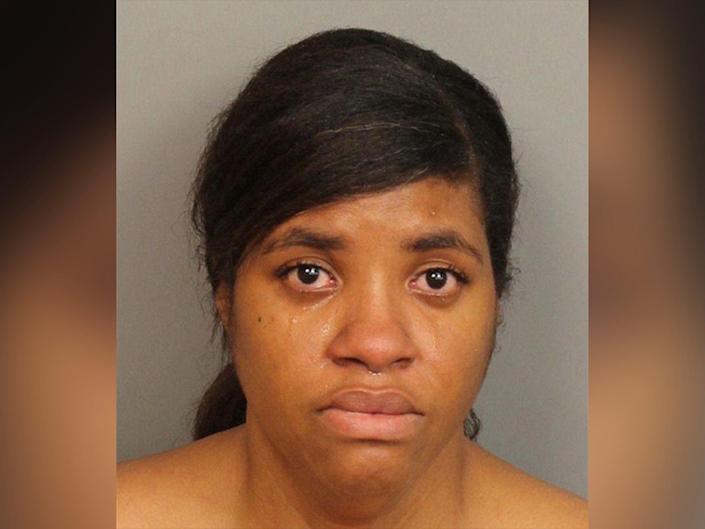 A video of the scuffle went viral and caught the attention of authorities, who arrested Waldrop. It is unknown if the child suffered any injuries.

Dr. Walter Gonsoulin, superintendent of Jefferson County Schools, said the incident was “unacceptable” and added that it “will not be tolerated in any way,” according to NBC 15.

While this is now a law enforcement matter, let me tell you that what I saw in that video deeply disturbs me,” he continued. “At no time is any kind of violence, especially violence against students, acceptable.”

Waldrop was taken into custody by officers, but was released on $10,500 bail later in the day after facing charges of third-degree assault, trespassing on a school bus and disorderly conduct.

Gonsoulin added that adults who are not school employees are not allowed to ride the buses and administrators are reviewing the situation. 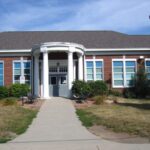 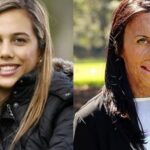