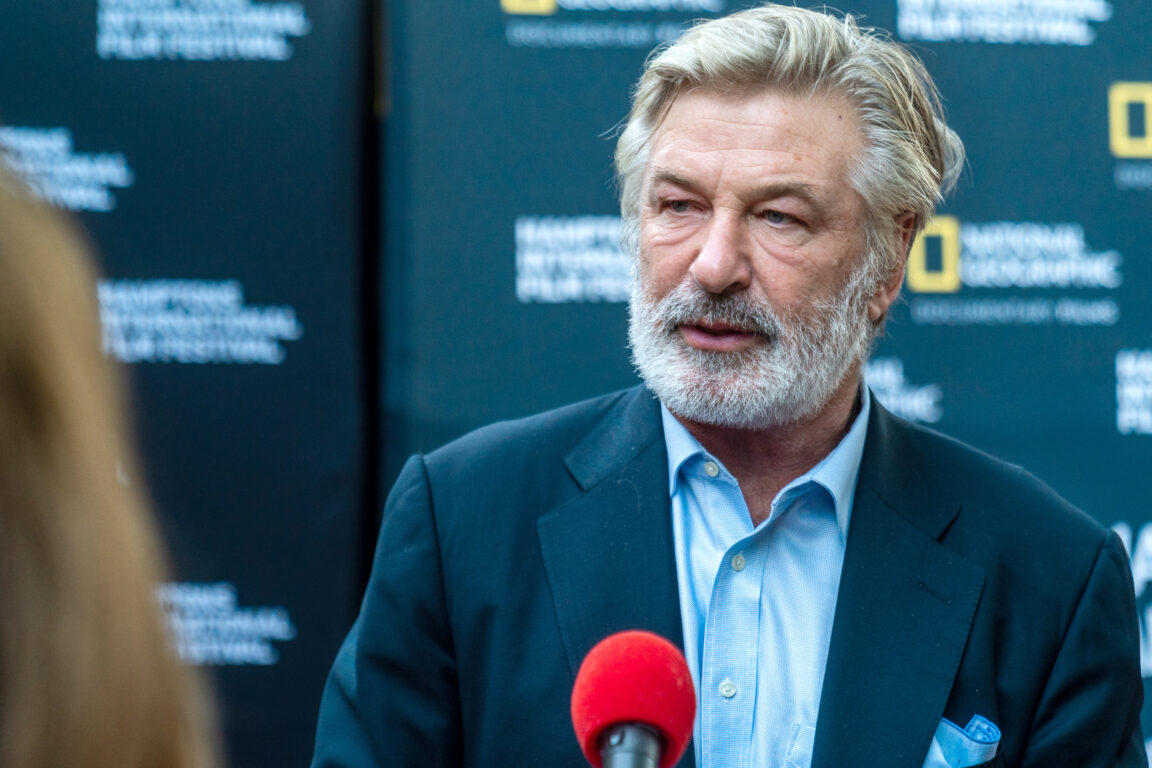 Alec Baldwin apparently didn’t know he had been issued a loaded gun before the fatal accident in which a misfire killed Halyna Hutchins.

ITV has reported that Baldwin was unknowingly given the loaded gun by an assistant director who told him it was safe to use, which occurred moments before the incident took place.

Court records released Friday show the assistant principal said “cold gun” just before the shooting occurred, not knowing the prop gun was loaded with live rounds, according to a search warrant filed in a Santa Fe court.

Halyna Hutchins, director of photography, was killed and the film’s director, Joel Souza, was injured.

It has also been revealed that the gun that shot cinematographer Hutchins was a vintage Colt pistol.

According to the Daily Mail, a claim sheet has been obtained in which Baldwin was allegedly participating in a mock shooting inside the church building on the Bonanza Ranch film set when Hutchins was hit.

Production notes allegedly show that the Colt pistol was one of several guns on the set at the time, but the only one used in 121 and 118.

The warrant issued also notes that Baldwin’s blood-stained suit, seen in a now-deleted Instagram post, was taken as evidence along with the gun used.

As seen in the deleted photo, the 63-year-old was wearing a bloody cowboy outfit, holding his cowboy hat in his right hand and a long coat in his left.

The Santa Fe Sheriff’s Office said deputies were called to the set around 2 p.m. local time after a 911 call reporting a shooting.

Hutchins was pronounced dead after being airlifted from the scene and taken to the University of New Mexico Hospital. 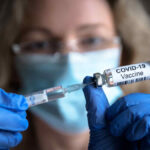 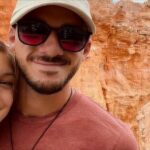