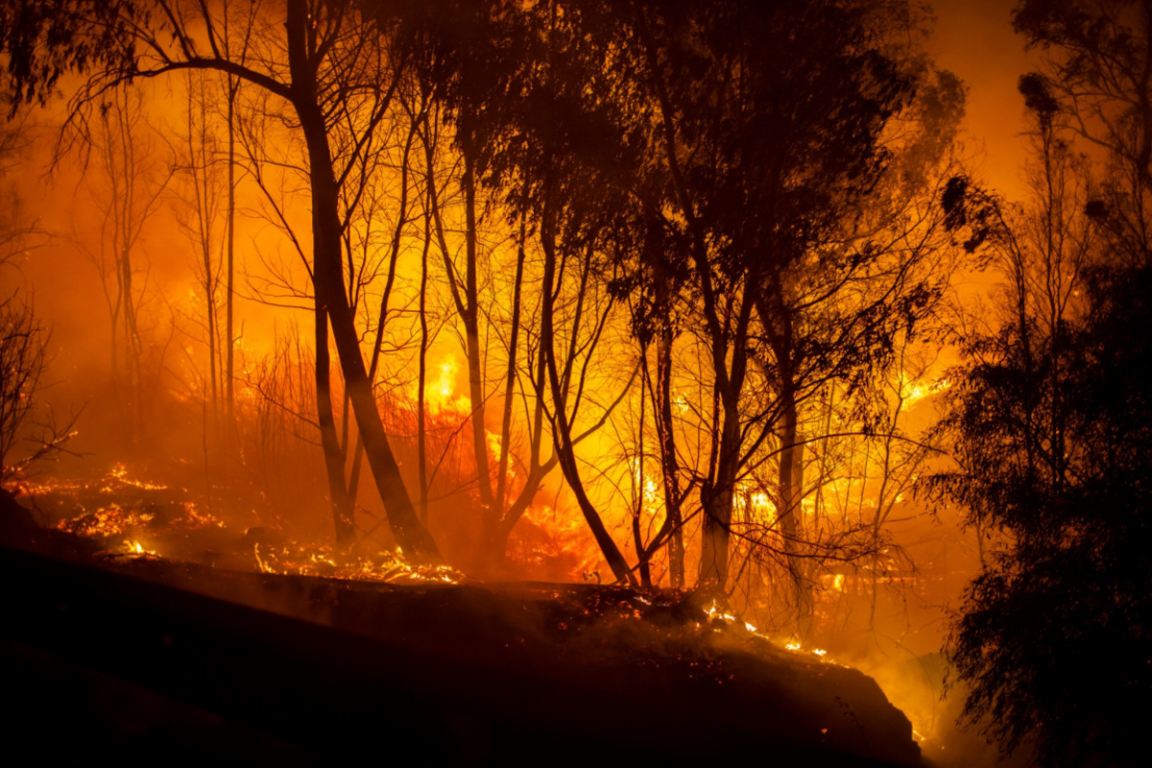 In Algeria fires kill four and injure others in Kabylia, the flames reached close to homes, causing panic among neighbors, who abandoned their homes.

On Monday, August 9, fires broke out in a densely populated and forested mountainous region about 100 km east of Algiers in Kabylia.

Four people were killed and three others were injured, said the local forestry conservator.

Two people died in Ait-Yenni, one in Yakourène and another in the nearby town of Azazga in Tizi-Ouzou department, said Youcef Ould Mohamed, quoted by APS agency.

In Ait-Yenni and Larbaa n’Ath Irathen, the flames reached close to houses, causing panic among residents, who fled their homes , the agency said.

“Help, Kabylia is burning,” alerted residents on social networks. Videos show residents fleeing the roads on foot or by car.

“I want to flee but I don’t know where to go, the roads are also threatened by the flames,” , laments a resident of the region contacted by AFP.

These fires occurred in the middle of a scorching summer marked by water shortages in Kabylia.

The Taksebt dam, the largest in the region, is practically dry. The meteorological services are still forecasting 42°C on Tuesday and Wednesday.

In total, about thirty fires were recorded in several localities of the prefecture. The flames were spread by a strong wind, which complicates the task of rescuers, noted the local forestry conservator, Mr. 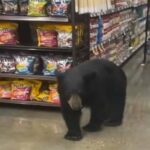 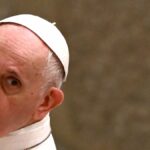