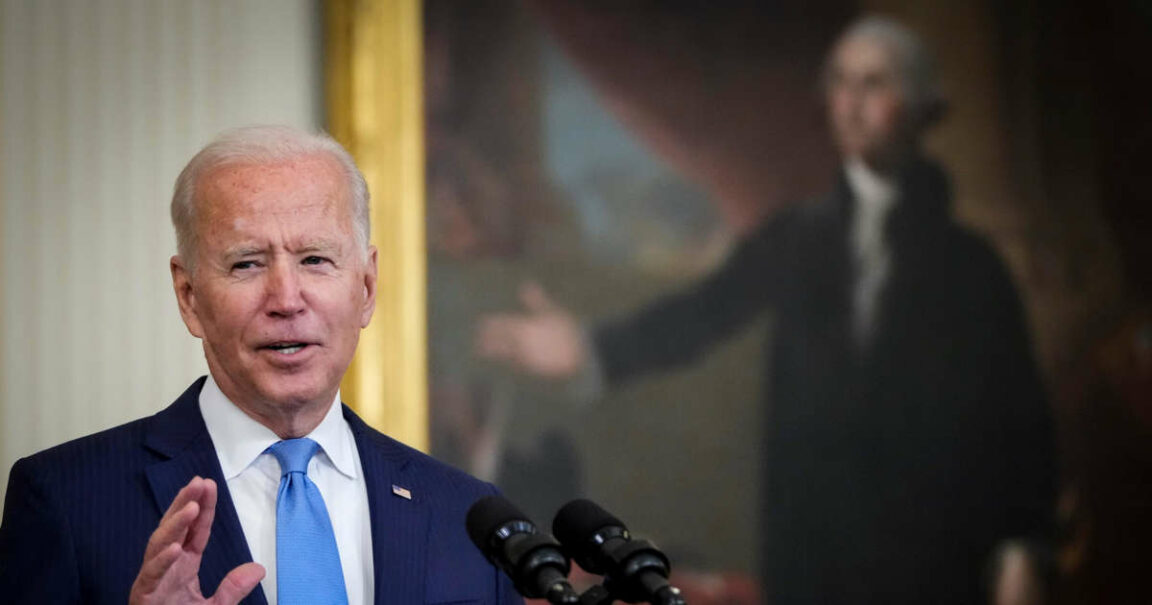 For President Joe Biden, the cost of the chaotic end to the war has been high, his overall job approval rating now stands at 41% approving versus 55% disapproving.

After two decades of combat, Americans say by more than 2-to-1 that the war in Afghanistan, launched after the 9/11 attacks, was not worth it.

In a new poll by USA TODAY and Suffolk University, 3 in 4 predict the Taliban-run country will again become a haven for terrorists attacking the United States.

For President Joe Biden, the cost of the chaotic end to the war has been high. His overall job approval rating now stands at 41% who approve versus 55% who disapprove, a big drop in the closely watched barometer of political health.

Now, while he has maintained the backing of 87% of Democrats, only 32% of independents say he is doing a good job.

The poll was conducted between Thursday and Monday, when the nation’s headlines were dominated by scenes of desperate families trying to evacuate the Kabul airport and the rise of COVID-19 cases across the United States.

“Today, President Biden’s overall approval has taken a turn for the worse because of his dismal assessment of his work in Afghanistan,” said David Paleologos, director of the Suffolk Policy Research Center.

“His approval ratings on immigration and the economy are also upside down. The only issue that remotely keeps him in the game is his handling of the COVID-19 pandemic, where he barely reaches 50%.”

Biden’s decision to withdraw troops was backed by a majority of Americans, 53%-38%. But nearly two-thirds, 62%, disapproved of the way his administration has handled that withdrawal. 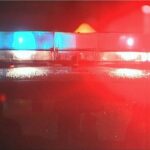 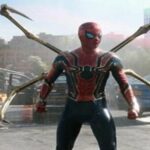