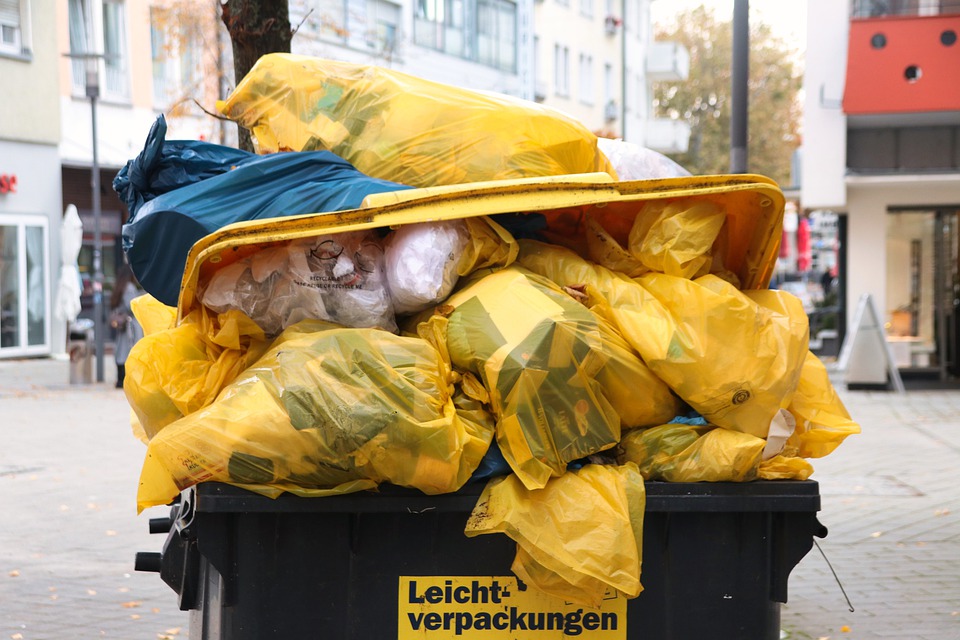 A teenager from New Mexico was filmed by security cameras of a business throwing her newborn baby into a dumpster. He did it last Friday. As if he threw away any waste.

Fortunately the girl was found six hours later in good condition, despite the freezing temperatures. The 18-year-old mother has been arrested and faces charges of attempted murder and child abuse.

Alexis Avila, named after the defendant, claimed she did not know she was pregnant until she gave birth in a bathroom. According to the newspaper Daily Mail, the owner of the establishment whose cameras recorded the images provided the same to the police authorities. In the video, the defendant is seen arriving by car, opening the back door, throwing a black bag of garbage into the container and leaving around two in the afternoon of 7 January.

The cry of the newborn saved her life

The same recording shows how, six hours later, three people alerted by the sound of the newborn’s cry look at the container before one of them found the baby, who was immediately taken to a hospital, where she was treated and confirmed to be in good health.

Joe Imbriale, the owner of the business that provided the video, told the local media to be “shocked just to see this. I can’t sleep at night knowing that baby was thrown into a dumpster like that. I’m sorry, but who does that? That’s evil. I have no words”.

The accused confessed during the interrogation and the court appeared on Monday. 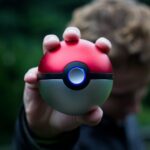 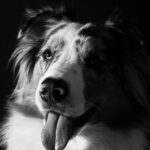