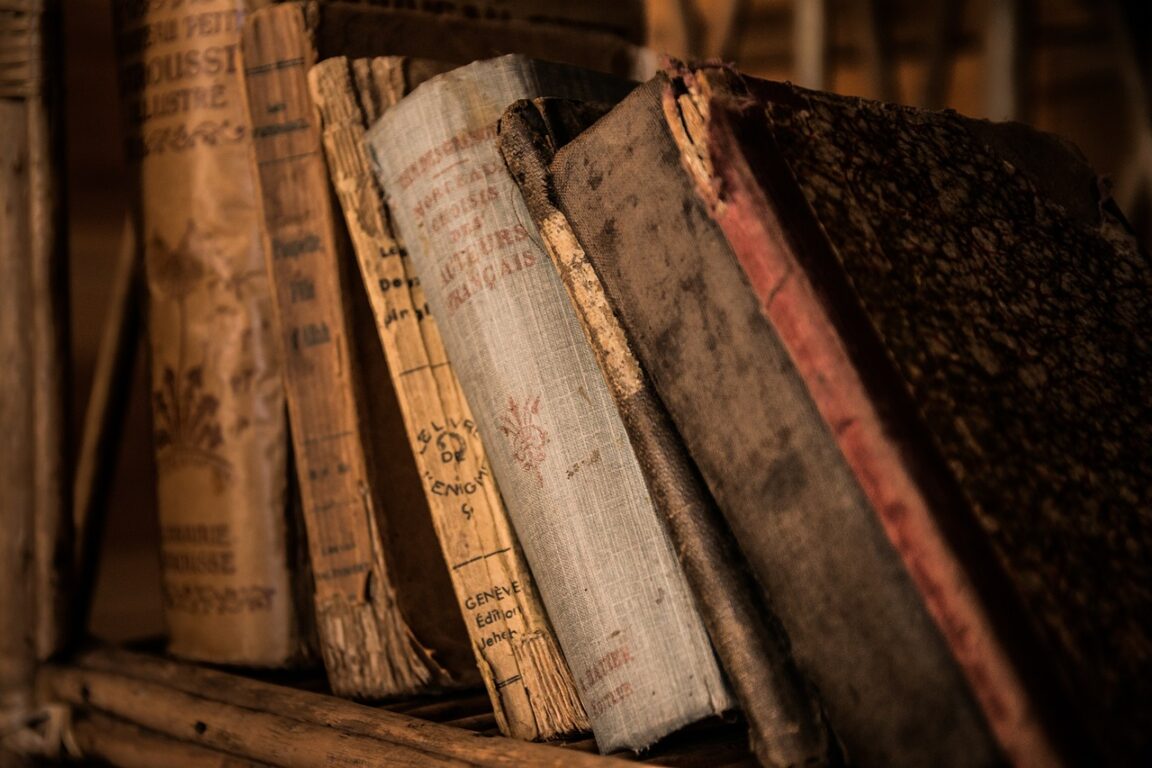 It’s called ‘The Adventures of Crismis by Dillon Helbig’ and it’s about time travel. The manuscript was hidden by the little boy, who is in second grade, in a library in Boise (Idaho) and now everyone wants to read it.

Pending official publication, Dillon has already received an award for his work.

Dillon Helbig is an 8-year-old American boy, but his book is already highly sought after.

The little boy, who lives in the town of Boise, Idaho, became famous with his Crismis from The Adventures of Dillon Helbig. Actually, the incredible success was somewhat causal: after writing the story himself (88 pages, complete with drawings) in a red notebook, Dillon left it on the shelves of the illustrated children’s book section of a library in his town, the Ada Community Library.

Once the book was discovered, librarians decided to acquire and catalog it, then make it available to the public.

“Yesterday (Monday, Feb. 7) there were 135 people waiting to take a look at the book,” said librarian Paige Beach, who works at the Lake Hazel branch where the Ada Community Library is located.

“If everyone keeps the book for a maximum time of two weeks it means a waiting period of about five years….

A book written in just 4 days

Dillon is no stranger to writing his own books. His father said the second-grader had already written 5- to 10-page comics, but this was by far his most important project.

The Adventures of Crismis by Dillon Helbig is written in the first person and is about time travel. “He composed the book in about four days,” Alex Helbig told CNN. “We weren’t surprised by what he did….. When he wants something to happen, he just makes it happen.” “After Dillon told me he had left his book at the library, I called to see if we could get it back, thinking it was lost,” said the mother, Susan.

“They told me they had found it.” 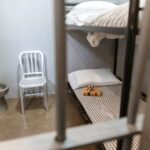 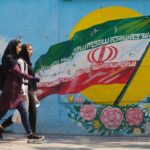