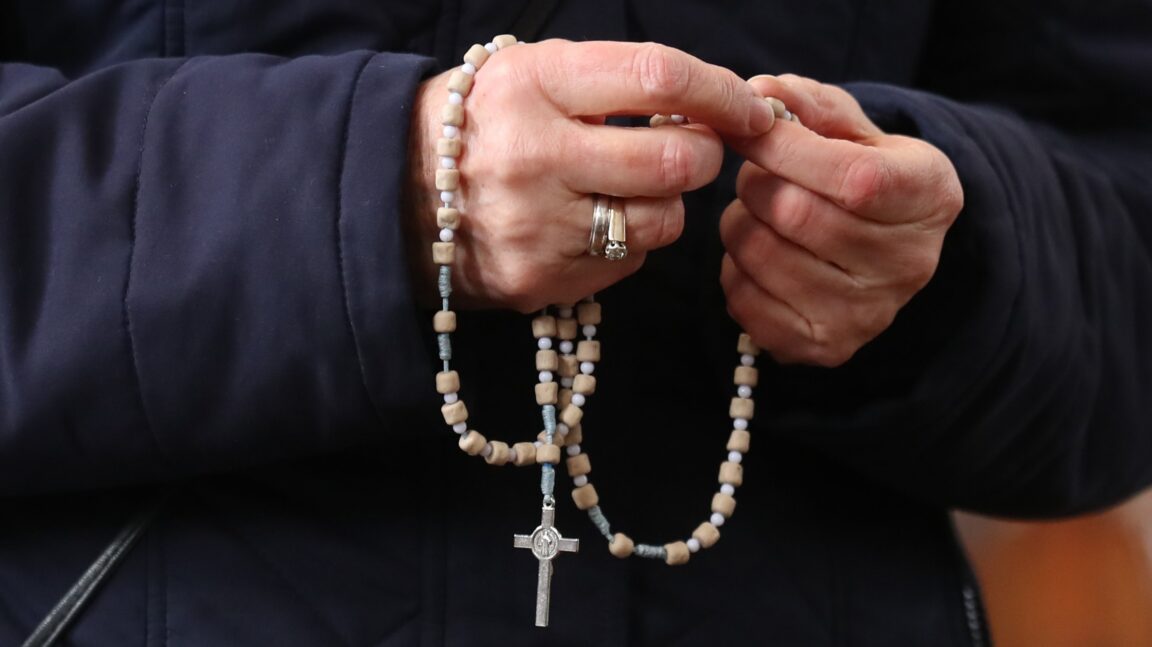 A major French report released Tuesday reveals that an estimated 330,000 children have been sexually abused within the French Catholic Church over the past 70 years, in France’s first major assessment of this devastating phenomenon.

An estimated 330,000 children have been victims of sexual abuse within the French Catholic Church

The chairman of the commission that produced the report, Jean-Marc Sauve, said the estimate, based on scientific research, includes abuse committed by priests and other clergy, as well as by non-religious people connected with the church. He said about 80% are male victims.

“The consequences are very serious,” Sauve said. “Approximately 60% of men and women who were sexually abused face major problems in their romantic or sexual lives.”

The 2,500-page document by an independent commission comes at a time when the French Catholic Church, as in other countries, is trying to come to grips with shameful secrets that were long hidden .

The report said some 3,000 child abusers, two-thirds of them priests, worked in the church during that period. Sauve said the total number of victims includes some 216,000 people abused by priests and other clergy.

Olivier Savignac, director of the victims’ association “Parler et Revivre” (Speak and Live Again), which contributed to the investigation, told The Associated Press that the high ratio of victims per abuser is particularly “terrifying for French society, for the Catholic Church .

The commission worked for two and a half years, listening to victims and witnesses and studying ecclesiastical, judicial, police and press archives from the 1950s onward. A telephone line launched at the beginning of the investigation received 6,500 calls from alleged victims or people claiming to know a victim.

Sauve denounced the Church’s attitude until the early 2000s as “a profound and callous indifference to victims.” “They were not believed or listened to” and were sometimes suspected of being “partly responsible” for what happened.

Sauve said 22 alleged crimes that can still be prosecuted have been referred to prosecutors.

More than 40 cases that are too old to prosecute, but involve alleged perpetrators who are still alive, have been referred to church officials. 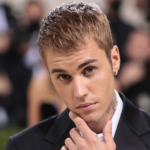 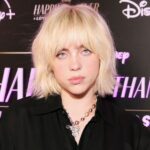