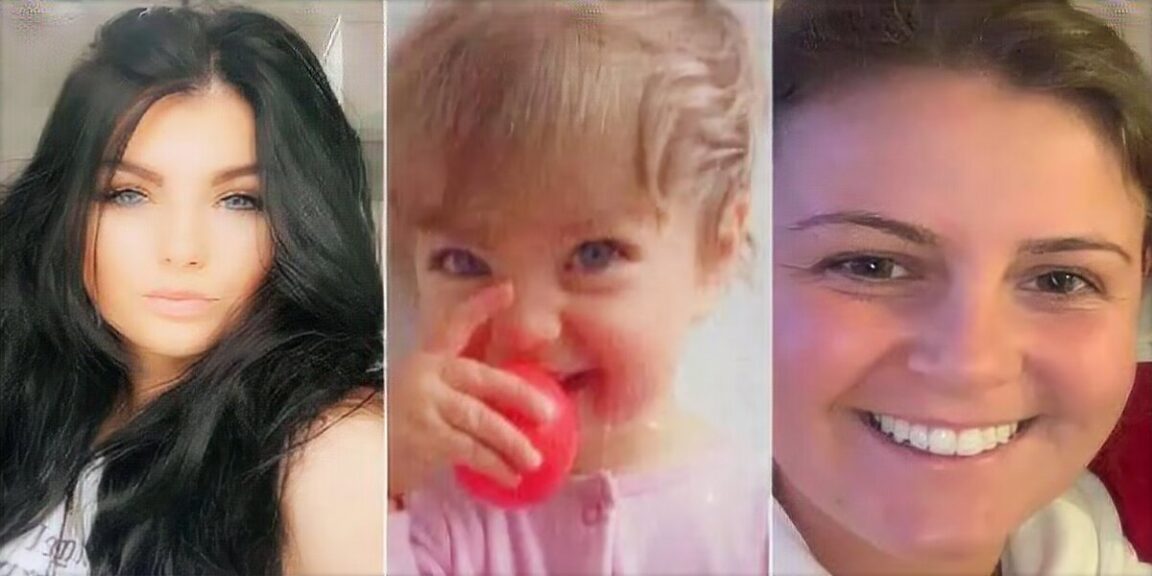 A 16-month-old girl died from “absolutely catastrophic” injuries after being “repeatedly physically assaulted in the weeks and months leading up to her death,” a jury found.

An infant died at the hands of her mother and her partner, who “trampled her and caused injuries to her abdomen”

Star Hobson, 16 months old, went into cardiac arrest and died in the hospital on Sept. 22, 2020. Her mother Frankie Smith, 20, and Savannah Brockhill, 28, both of Keighley, West Yorkshire, deny murder.

The boy had been punched, kicked or stamped on, Bradford Crown Court heard on Wednesday.

Opening the trial, prosecutor Alistair MacDonald said she “suffered a number of significant injuries at different times,” including fractures to the back of her head and right shin, the latter “caused by blunt twisting.”

“Star had been repeatedly physically assaulted in the weeks and months leading up to her death,” it said.

She was found “apparently lifeless, pale” and wearing only a diaper when paramedics arrived at the couple’s Wesley Place apartment following a 999 call made by one of the defendants, MacDonald said.

The girl died an hour later in hospital and an autopsy found she had lacerations to internal organs and bruising to her lungs and abdomen, jurors said.

“All of these injuries had been caused by a strong, forceful blow, or blows, either in the form of punches, kicks or kicks to the abdomen,” the prosecutor said.

MacDonald said Ms. Smith and Ms. Brockhill were the only adults in the apartment at the time, although there were two other young children.

MacDonald said it also happened that social workers, who were aware of Star’s case, were “distanced” from her.

The court heard how Mrs. Smith’s grandparents had witnessed how their great-granddaughter went from a happy baby to a “depressed child” in the months before her death. 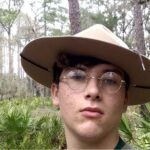 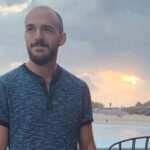