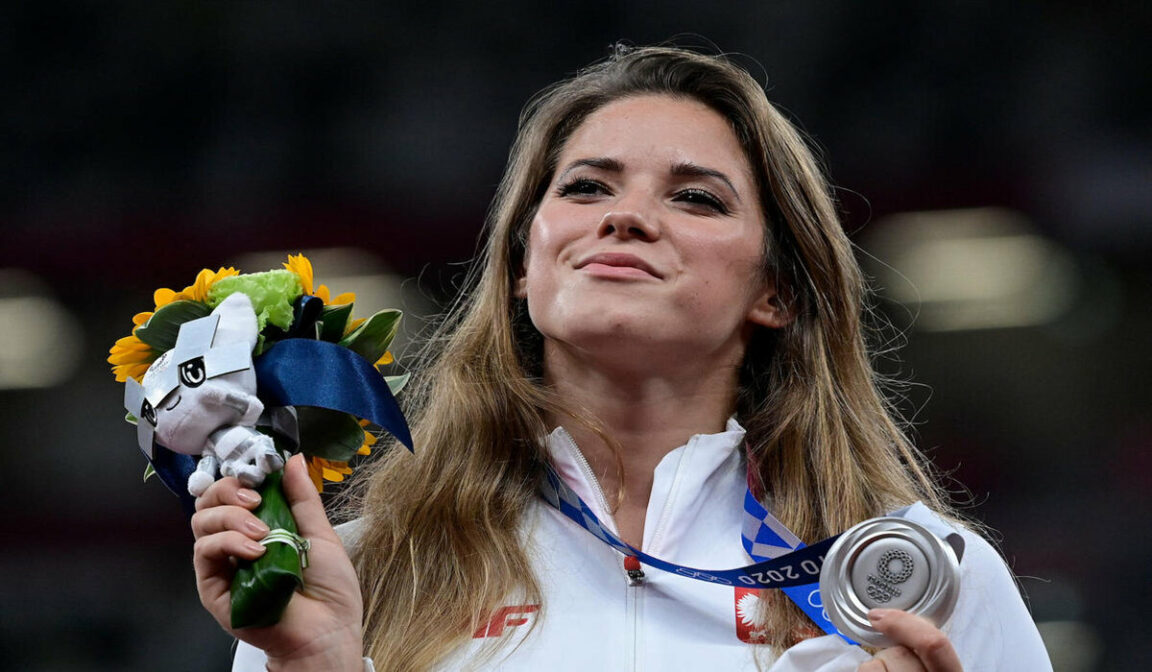 Maria Andrejczyk, 25, placed second in the women’s javelin throw at Tokyo 2020, just three years after she was diagnosed with bone cancer. After her remarkable recovery, she will now use the proceeds from the sale of her medal to help a stranger.

An Olympic javelin thrower auctioned off her Tokyo silver medal to raise $190,000 for a child’s heart surgery

On his Facebook page, Andrejczyk revealed that he would privately auction his medal to try to raise $190,000 for Miloszek Małysa, a Polish boy who needs life-saving heart surgery in the United States.

“Miloszek has a serious heart defect, he needs an operation,” he said. “He already has a head start thanks to Kubus, a boy who didn’t make it in time, but whose amazing parents decided to pass on the funds they raised.”

“And in this way, I also want to help. For him I’m auctioning off my Olympic silver medal.”

Miloszek’s donation page is seeking just over $380,000 (1.5 million Polish zlotys) for the operation. Andrejczyk had hoped his auction would fund half that amount.

On Monday she revealed on Instagram that the auction had been won by Polish convenience store chain Zabka, and that its donation and other contributions exceeded the $190,000 mark she was hoping for.

Zabka later added that he has insisted that Andrejczyk keep his medal.

“We were touched by the beautiful and most noble gesture of our Olympian,” the company wrote on Twitter. “We admire [Andrejczyk] and are glad we were able to contribute.” 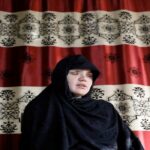 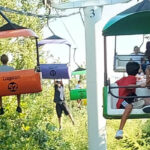