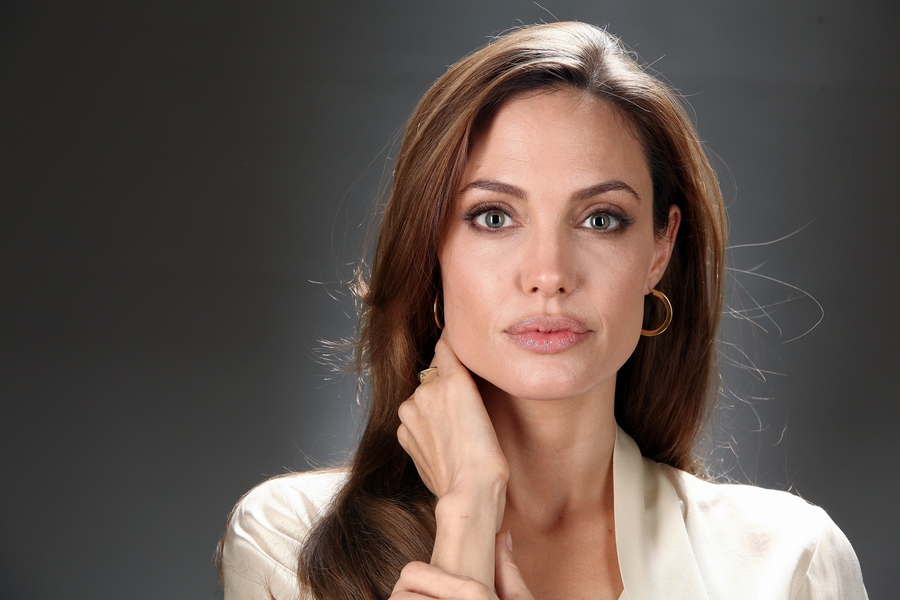 Angelina Jolie has given a voice to the victims of gender violence in the United States. Visibly moved, the actress spoke at the Senate.

Angelina Jolie, voice of gender violence in the U.S.

The actress, always involved in social causes in defense of children’s rights, referred to the children of victims, who are also victims of this terrible scourge.

She described them as children who live “terrified”.

From the U.S. Senate, Angelina Jolie has called for the renewal of the Violence Against Women Act repealed in the previous term of former President Donald Trump.

During Donald Trump’s term in office, support for victims of gender violence was ended

The actress has recalled how four years ago Congress let VAWA, which since 1994 served to fund aid programs for victims of abuse and sexual abuse, in addition to giving them judicial support, expire. Every so often, the U.S.

Congress reapproved funds to keep the law alive until four years ago.

During Donald Trump’s administration, that rule stopped working because Republicans refused to include support for transgender people.

“Most of all I want to acknowledge the children who are scared and suffering at this very moment and the people for whom this legislation comes too late. The women who have suffered through this system with little or no support and are still enduring the pain of their abuse. The young adults who have survived abuse and emerged stronger, not because of the system but in spite of the system. And the women and children who have died, but who could have been saved,” the actress said.

From the podium, Angelina Jolie called for action to be taken as soon as possible to prevent more deaths. On several occasions during her speech, she became emotional and her voice broke as she spoke. 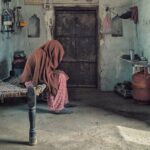 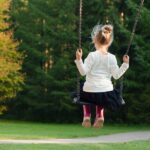