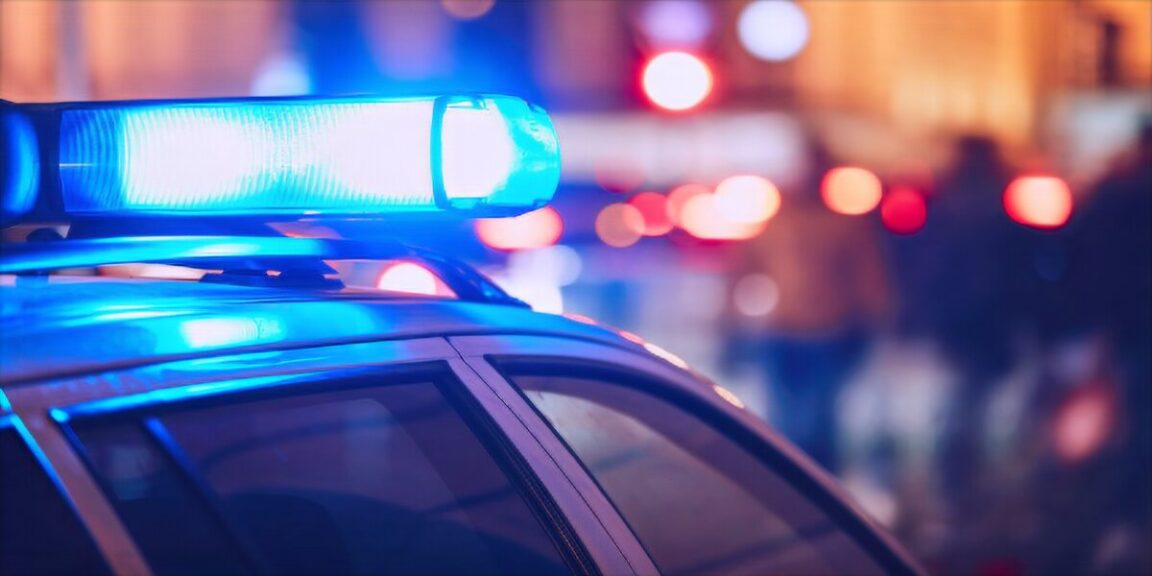 An angry mob on Thursday killed a police officer who shot a 5-year-old girl at a checkpoint in Cameroon’s capital. The girl’s death sparked outrage across the African country, mainly in the city of Buea.

The girl’s death sparked outrage across the African nation, mainly in the city of Buea. Protesters also carried the girl’s body to the regional governor’s office in protest. Gunshots were also heard in the city.

Tensions have remained high for the past five years and secessionists continue to campaign for a new state called Ambazonia.

More than 3,000 people have died in the conflict since it erupted.

In the case of the girl’s death, Cameroonian government officials said the driver of the vehicle failed to stop at the traffic checkpoint and tried to evade officers who demanded he stop.

“In an inappropriate reaction, unbecoming of the circumstances and clearly disproportionate to the irreverent behavior of the driver, one of the gendarmes fired warning shots to immobilize the vehicle,” a government statement said.

“In the process, little Caro Louise Ndialle, a young pupil of about 5 years old, who was aboard the said vehicle, was fatally shot in the head.”

Enraged by the incident, a crowd gathered around the officer and killed him.

The regional governor of the area vowed to demand accountability.

“How is it possible for them to kill a school-going girl?” said Governor Bernard Okala Bilai. “Rest assured that those who did it will pay. It is an atrocity.” 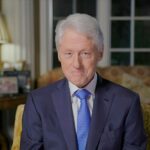 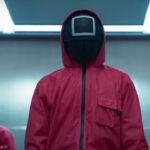