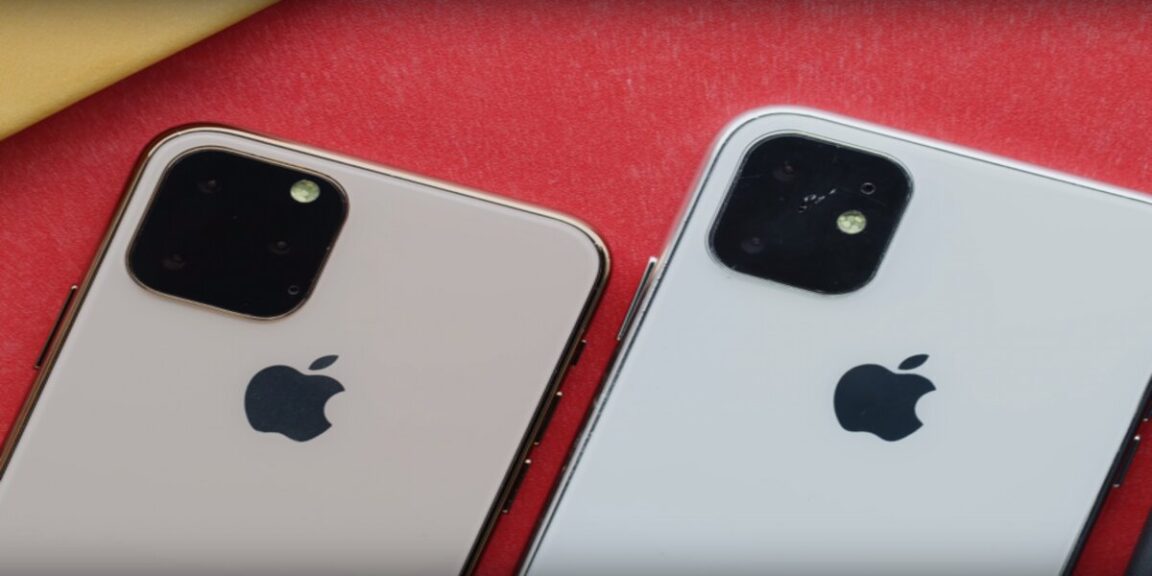 The iOS 14.8 update fixes vulnerabilities already actively exploited by cybercriminals via Pegasus spyware. The update must be installed on iPhone 6S and later versions.

With just hours to go before the official release of iOS 15, Apple released an iPhone update that must be installed quickly to fix important bugs that could compromise the security of its phones.

In particular, they were used by Israeli company NSO’s Pegasus spyware, which was found this summer at the heart of a spying network revealed by a consortium of investigative journalists.

Detected by a group of Canadian researchers, the flaw makes it possible to infiltrate an iPhone without user intervention. It consists in processing a malicious PDF file allowing the execution of arbitrary code.

It was reported to Apple on September 7 and is already fixed in the iOS 14.8 update.

To install the file, you need to go to the “General” tab of the iPhone settings, then to the “Software Update” section and wait for the system to offer to install it. It is recommended to be connected to a WiFi network and plug the device into the network to download it.

Apple has also released updates to iPadOS 14.8 , watchOS 7.6.2 and macOS Big Sur 11.6 to fix vulnerabilities related to this bug. 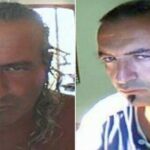 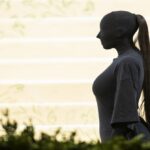