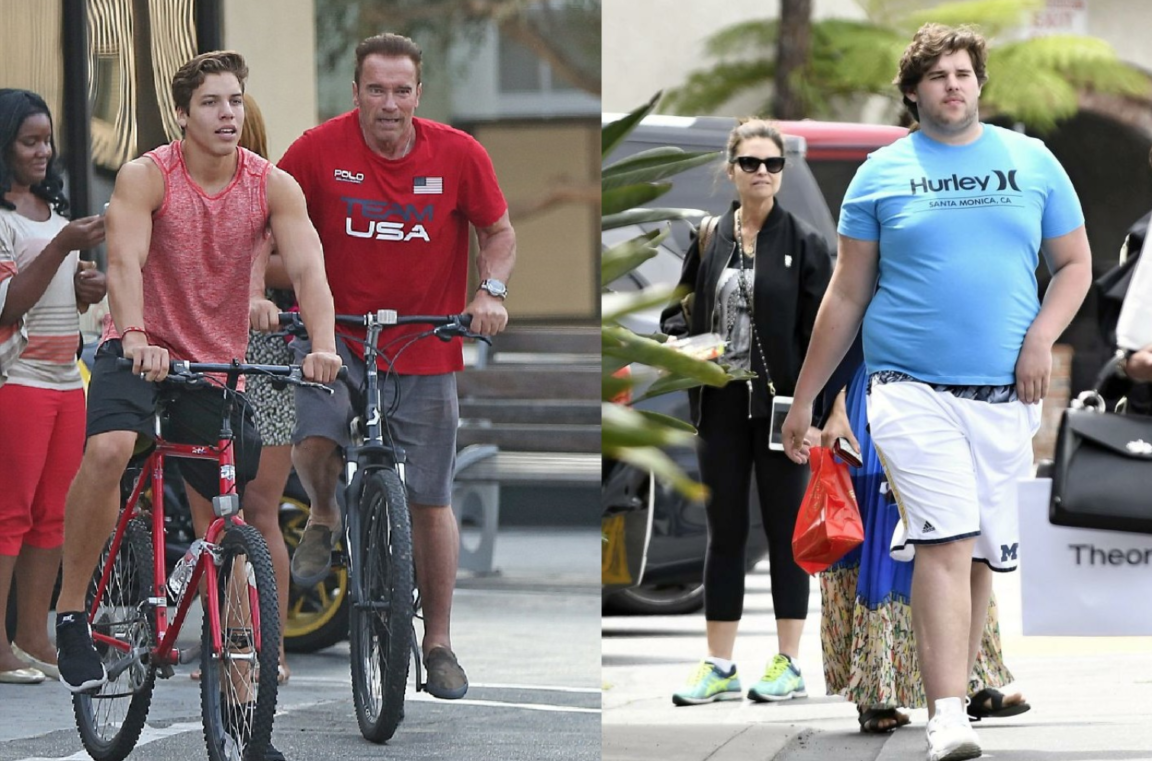 Born with the silver spoon and fame, Christopher Schwarzenegger is the youngest son of world-renowned actor Arnold Schwarzenegger and writer and journalist Maria Shriver.

At 21, Chris keeps a very low profile about his life, unlike his famous siblings.

Christopher is a private person, unlike his brother and sisters. Christopher likes to keep his personal life to himself and hardly appears in public. It is not known if he is dating anyone privately.

After going to college, Christopher might have found someone.

But it is not yet known who he might be dating. Many have speculated that Christopher is probably gay, but it is not evident since Christopher has not said anything about being part of the LGBT community.

Baena has a great resemblance to his father, that’s unquestionable and it’s enough to see a photo or two.

But not just in physique; that brings us straight to the crux of the matter: Baena is preparing to embark on an acting career.

Baena successfully attended Pepperdine University in California and graduated in 2019 with a degree in Business Administration.

His father Arnold Schwarzenegger posted a photo on Instagram of them together on that momentous day.

Although they have been through a lot, Baena and his parents have a strong relationship. It is very common to see him sharing photos of both of them on social media.

Contrary to what some publications say, they both grew up with their respective mothers, only Baena preferred a healthier lifestyle, and Chris likes to eat well. 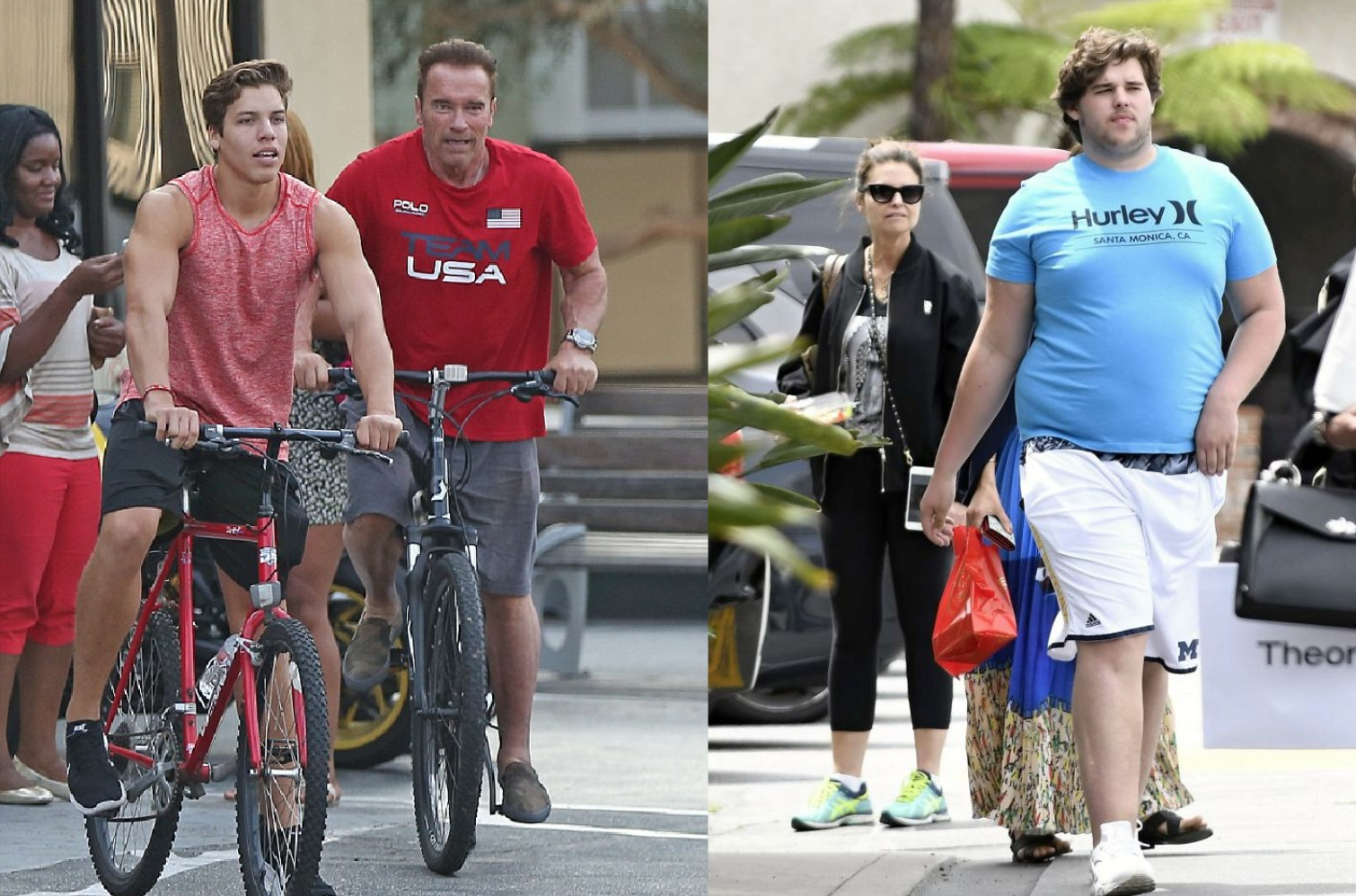 Many publications have pointed out Christopher as gay which has been ruled out since so far the aforementioned son of Arnold Schwarzenegger has not commented anything with an alleged link in the LGBT community.

This writer needs to be fired

This was written by a fucking retard.

that’s not how genetics works. one son could get certain genetics from one parent and one son from the other. 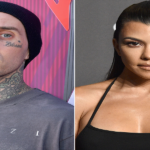 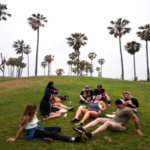