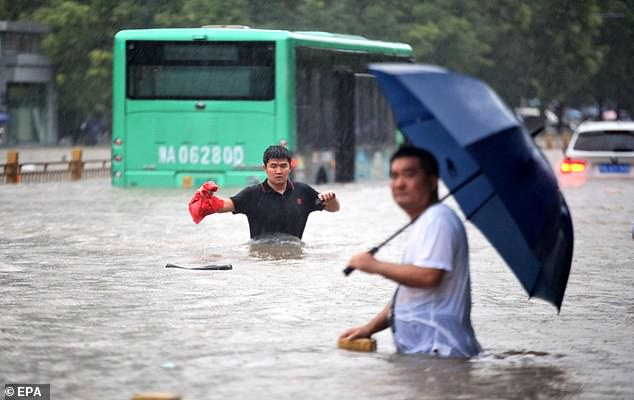 Extensive flooding in China’s Henan province has killed at least 12 people after days of heavy torrential rains, said to be the heaviest in 1,000 years, overwhelmed the region’s roads and subway systems and prompted the evacuation of at least 100,000 people.

Dramatic images and videos shared on social media showed passengers trapped inside subway cars in Henan’s capital Zhengzhou clinging on as water rushed up to their chests, while cars were seen on the road being swept away by the torrent. 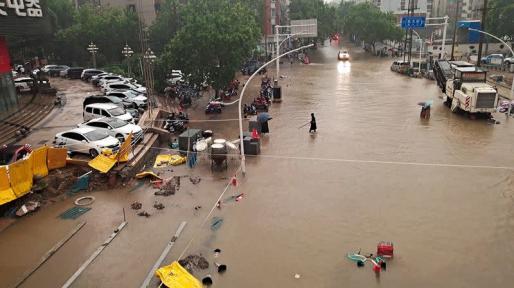 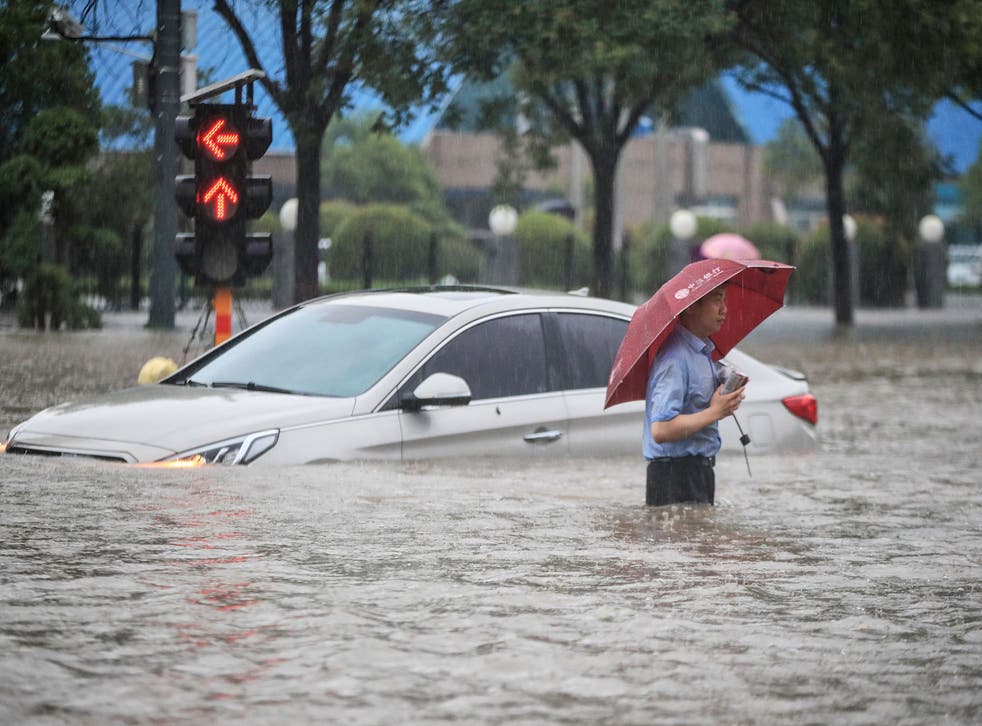 Taiwanese iPhone maker Foxconn, whose Zhengzhou factory is the world’s largest maker of Apple smartphones, said its facilities have not been affected by the flooding.

The scenes seen in China overnight mirror last week’s deadly floods in Western Europe, where the death toll is approaching 200.

Many more people are still missing after Germany and Belgium suffered unprecedented flash floods and tens of thousands of residents were left without power. 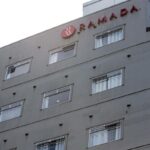 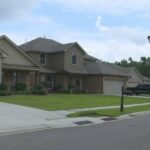