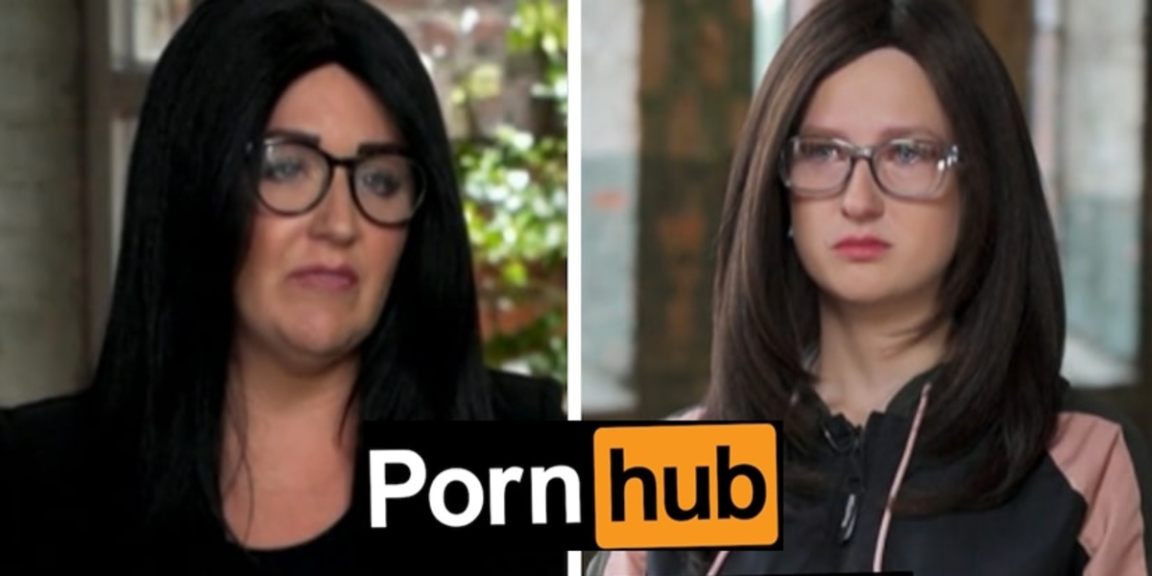 At least 34 women filed suit against parent company MindGeek accusing it of conspiracy, running a “criminal enterprise” and knowingly profiting from non-consensual videos involving trafficking, rape and even child pornography.

Several of the women dressed up to share their heartbreaking stories for a CBS investigation.

One of the victims, “Isabella,” told the station that a former high school boyfriend had sent a sex tape she made when she was 17 to someone else.

“They sent me the video and right away I knew it was me,” she said. “My heart dropped to my stomach.”

“The number of views of the video will forever haunt my dreams,” she added.

Breaking down in tears, she said the video made her feel “shame. And guilt. It took me a long time to accept the fact that I am a victim of something.”

Another victim, “Aubrey,” said her ex-husband had secretly videotaped them having sex and uploaded it to the Internet without telling her. The video was viewed more than 400,000 times.

“I will never, ever get back the emotional pain this has caused me,” she said. “Really, it was a living nightmare.”

“I know it’s me because of several things. That’s my bed, that’s my face, my voice, THAT IS ME and I’m pissed,” she said.

Of the 34 victims in the civil suit, 14 of them were minors when their videos were filmed. In addition, 14 said they were victims of people accused or convicted of sex crimes. 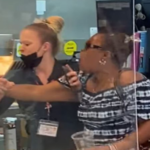 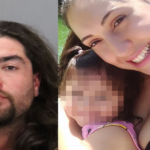