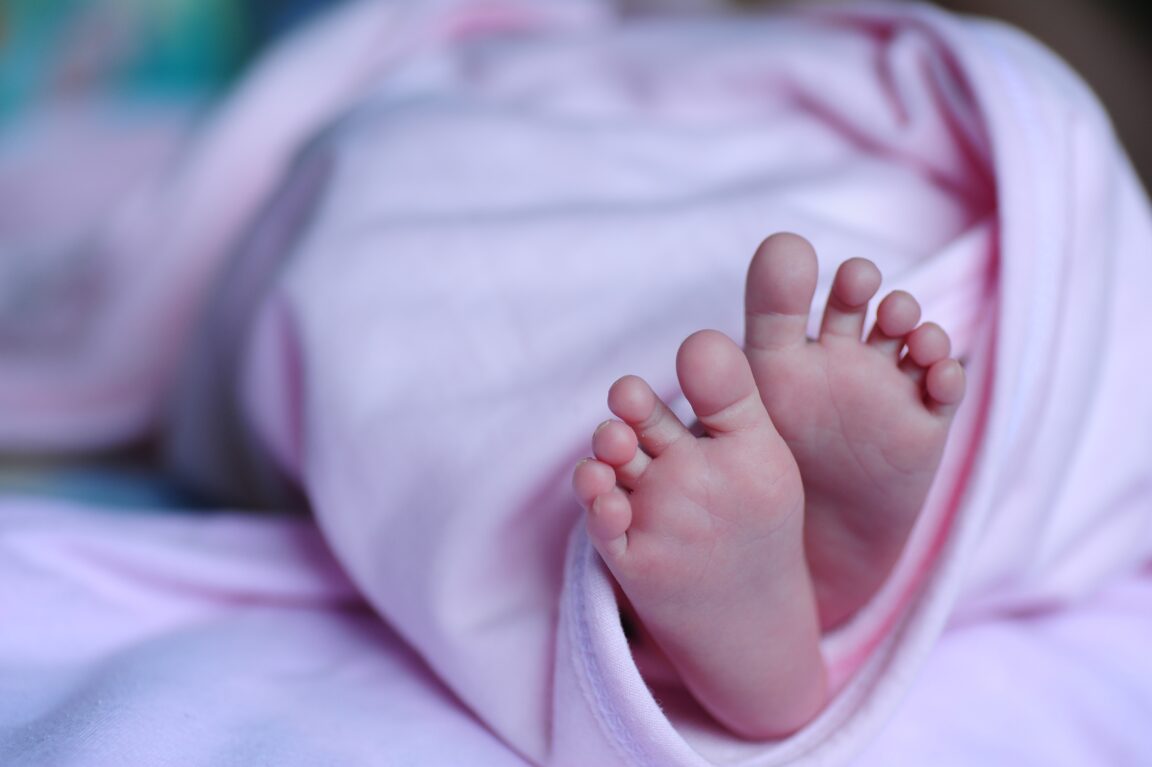 At least four babies died when a fire broke out on the floor where the newborn unit of a children’s hospital in India was located, sparking criticism of the common occurrence of such incidents.

The fire started last night at the government-run Kamala Nehru Children’s Hospital in Bhopal, in the central state of Madhya Pradesh, and affected the neonatal care unit.

Although firefighters and rescue teams “immediately” rushed to the hospital as soon as the alarm was raised, “four infants could not be saved in the incident,” while other rescued babies are being treated, he revealed.

“This is a very sad and regrettable accident. A high-level investigation has been ordered,” concluded the regional minister, who conveyed his “deepest condolences to the bereaved families.” In statements to the press, Sarang indicated that it is suspected that the fire may have been caused by a short circuit.

Despite expressions of regret and calls for action, fires, collapses and other similar accidents are frequent in India, often due to the poor state of infrastructure and lack of maintenance, factors fueled by corruption and illegal practices.

According to the latest official data available, 13,099 fires in government buildings, schools, residences and other places were recorded in India in 2018, in which 12,748 people were killed and 777 injured.

In the latest such incident last Saturday in the western state of Maharashtra, at least 10 people were killed when a fire broke out in a public hospital for coronavirus patients. 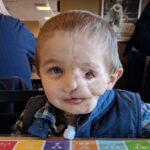 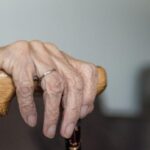