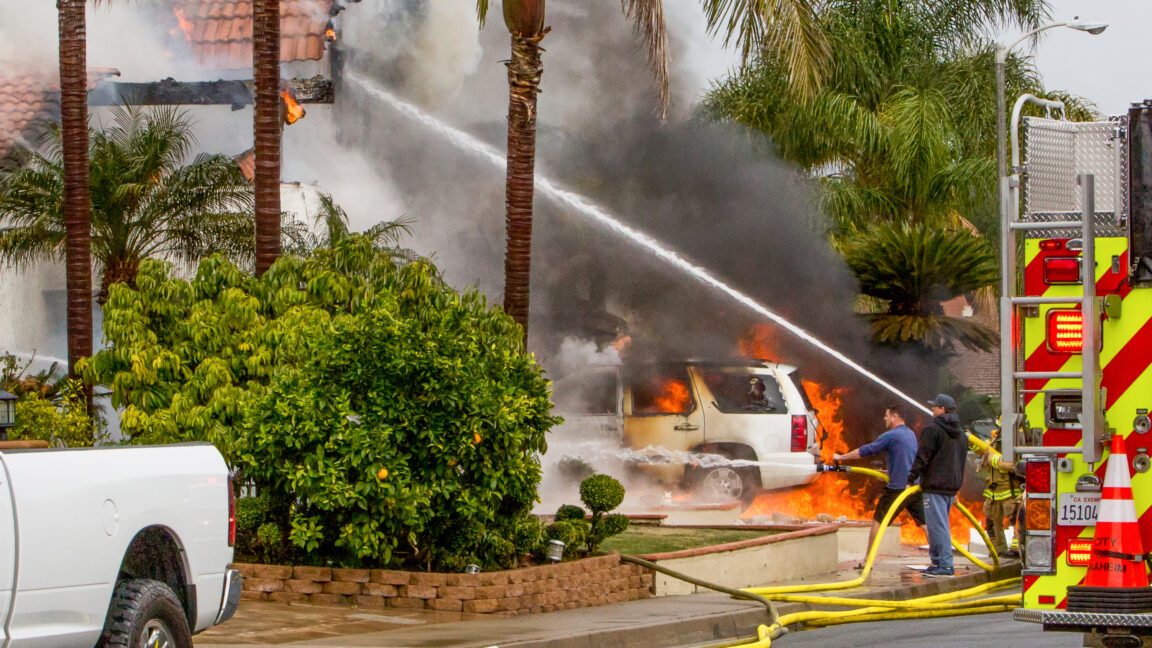 Several people were killed and injured after a small plane crashed in a Southern California neighborhood, authorities said Monday.

The Cessna 340A small plane crashed shortly after 12 p.m. local time in the city of Santee, California, at Greencastle Street and Jeremy Street, about 20 miles northeast of San Diego.

The plane was en route to San Diego from Yuma, Arizona, according to authorities, but a problem with the aircraft caused the pilot to attempt to land at Gillespie Field in El Cajon, California, less than five miles from the crash site, according to an NBC7 report.

Speaking to reporters, a Santee Fire Department official said the crash had caused several homes and vehicles to catch fire.

“As for the cause of the aircraft crash, it is yet to be determined,” said Deputy Fire Chief Justin Matsushita. He said there were at least two confirmed fatalities.

“I don’t want to be too graphic, but it’s a pretty brutal scene,” he said.

Images from SkyRanger 7 show damage from a plane crash in a Santee residential neighborhood.

Two homes appear to be heavily damaged by the San Diego County crash, which happened near Santana High School.

The plane hit two homes and a UPS delivery truck, local authorities wrote on Twitter. Photos of the incident show the two homes engulfed in flames and plumes of smoke rising into the sky.

Authorities said at least two people died in the incident, one of whom was the UPS driver hit by the plane. Two people with burns were also taken to the hospital for treatment, fire chief John Garlow told USA Today.

Federal Aviation Administration officials said they, along with the National Transportation Safety Board, will investigate the incident. 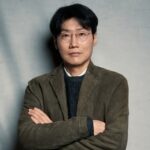 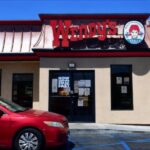