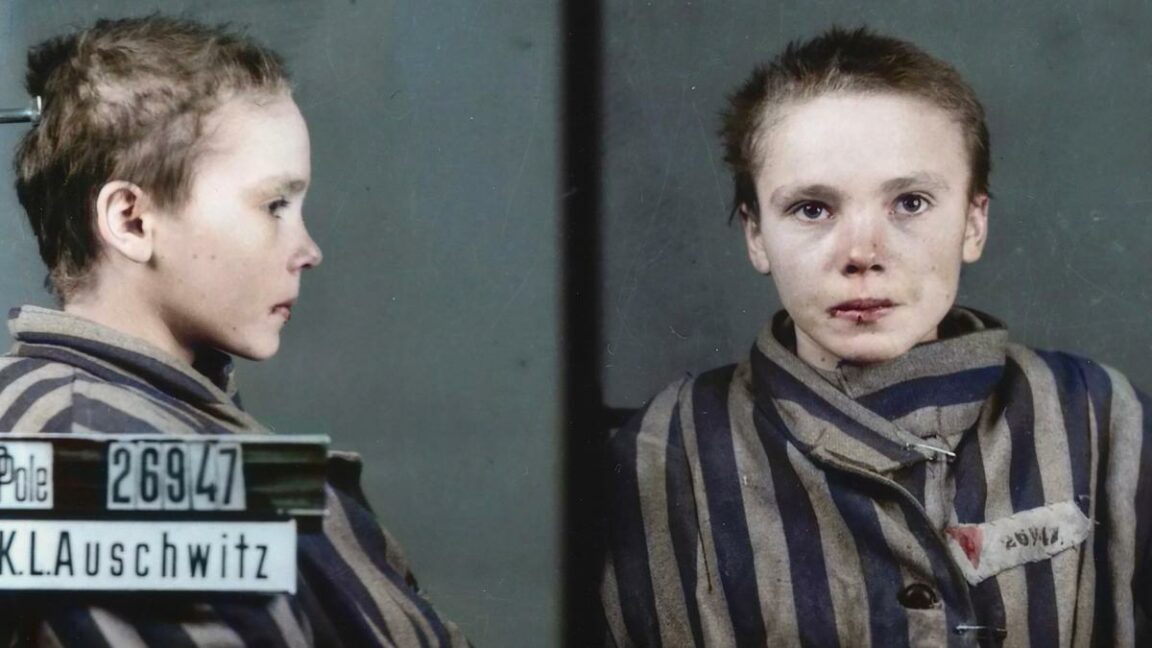 Czeslawa Kwoka was taken prisoner in the Auschwitz concentration camp: there she was immortalized by the photographed Wilhelm Brasse before her death.

Auschwitz: the story of the murdered girl, photographed by Wilhelm Brasse

Czeslawa Kwoka is the name of a 14-year-old girl who, like many others, was interned in the Auschwitz concentration camp. She is one of the many people who died in the hell on earth created by the German Nazi party. Her brief story would have been forgotten if Wilhelm Brasse, a prisoner with the number 3444, had not photographed her for the camp archives.

Czeslawa was a Catholic girl who arrived at the camp from Wolka Zlojecka, Poland, with her mother in December 1942. Living in Zamosc, a future German colony, she was considered a political prisoner. In the image taken by Brasse, similar to tens of thousands of other pictures taken by the photographer from 1940 to 1945, we can see the three photographs that were taken of many prisoners, i.e., in profile, from the front and in oblique position.

The cut that can be seen on the girl’s lip testifies to the wound inflicted by a German “kapo”, who beat her because Czesɫawa did not understand German and therefore could not answer his questions. The Polish language in Poland was banned by the Nazis and considered illegal during the 1939 occupation.

Auschwitz: the story of little Czeslawa Kwoka, who died in the Nazi concentration camp 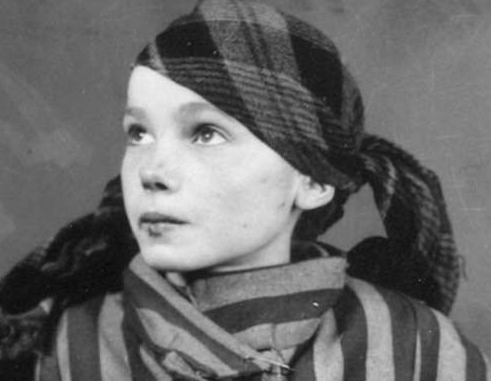 Czeslawa was interned in Auschwitz for three months before he was killed. He survived one month longer than his mother, Katarzyna Kwoka. The names of the two women are on a list of prisoners believed to be part of the camp’s “resistance”. Photographer and fellow prisoner Wilhelm Brasse recalled Czeslawa’s portrait in a 2005 documentary dedicated to him. “She was so young and so scared. The girl didn’t understand why she was there.

She couldn’t understand what she had been told. Then a Kapo woman took a stick and hit her in the face. This German woman was taking all her anger out on the girl. A beautiful girl, so innocent. The girl cried, but there was nothing she could do. Before I took her picture, the girl wiped away the tears and the blood from the cut on her lip. To tell you the truth, I felt like I was hit myself, but I couldn’t interfere. It would have been fatal interference. You couldn’t say anything.” 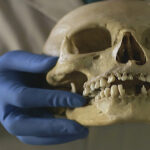 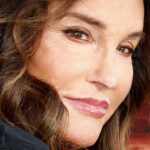