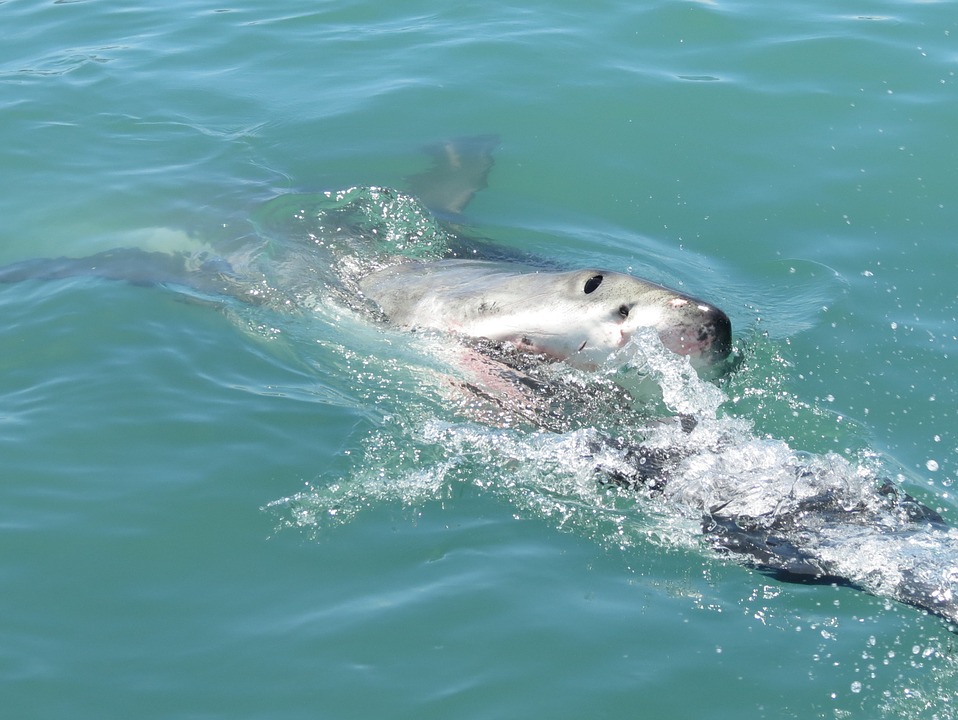 A person died Wednesday after being attacked by a white shark about four meters long on a beach near Sydney, southeastern Australia.

Great white shark devours swimmer on a beach near Sydney

The attack, which was caught on video by witnesses, occurred as the man was swimming in the early afternoon at Little Bay beach, where paramedics and officers found human remains floating in the water.

Inspector Lucky Phrachanh of the New South Wales State Ambulance Service said the victim suffered “catastrophic injuries” from the shark and nothing could be done for his life. The immediate notification of the emergency services could not prevent the tragedy.

One of the witnesses assured that “I’m still shaking”

A witness, who was fishing on some rocks in the vicinity, explained to the national broadcaster ABC having seen how a man in a wetsuit was dragged to the bottom of the sea.

“It was a horrible thing. I’m still shaking,” he added as he described the attack, which lasted several seconds.

Authorities closed the aforementioned beach and all nearby beaches for 24 hours, while they remained on patrol in search of more sharks.

They are preparing a report to explain the circumstances of the incident, the first fatal shark attack in Sydney since 1963. 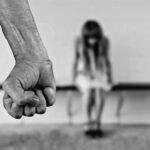 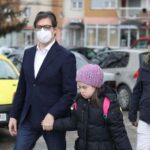