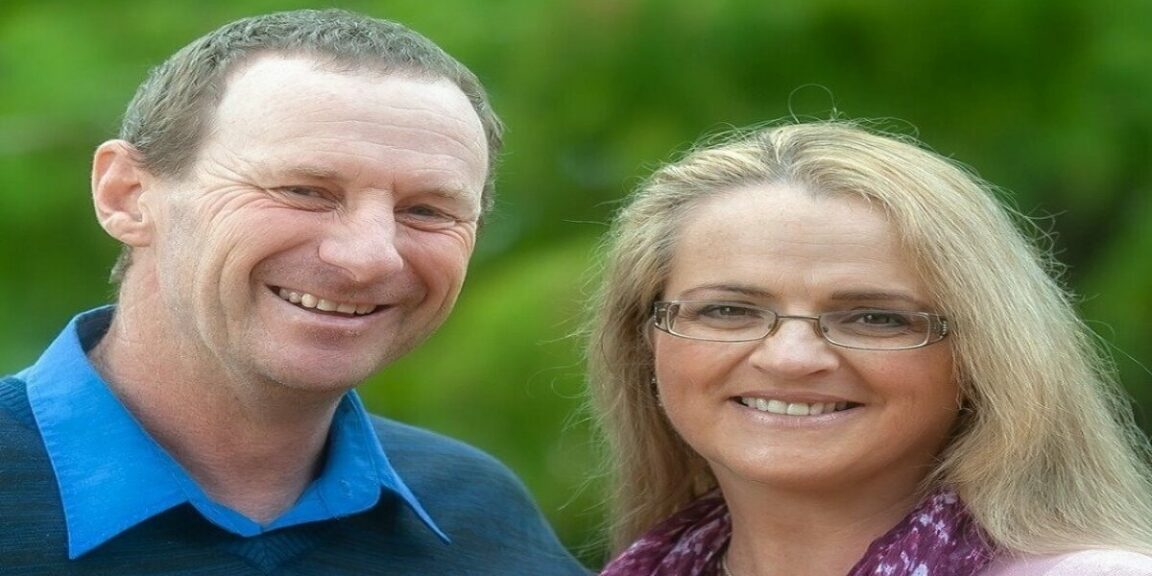 An Australian mother, who already has 16 children, wants to expand her family. Although there are 18 members in her large family, the woman was asked if she would like to have more children and replied that yes, “it hasn’t happened yet, but we would love to have more.”

Jeni Bonell, matriarch of the country’s largest family, is ‘blessed’ to have such a large brood and doesn’t plan to slow down any time soon. The Queenslander runs a YouTube channel with her husband Ray, detailing how she manages her large family.

“We’re very happy with what we have, we’re very open to having more. Eventually, age and that next stage of life will prevent it, but there is always hope.

She added, “We’ll keep having babies until we can’t have babies anymore.”

The Queensland mother explained how pregnancy is such a beautiful journey and is part of why she and her husband enjoy expanding their family. Jeni and Ray have been married for 32 years and, although it costs almost $500 a week to feed their clan, she wouldn’t have it any other way.

“It’s funny. There are a lot of sacrifices that come with having a family this size, but for us, it’s okay. For a lot of other people it might not be,” she said.

However, there is at least one downside to having such a large brood and it came early last year when the pandemic took full flight.

As everyone in Australia seemed to be clambering for toilet paper, many would look wryly at anyone buying more than was deemed necessary.

When Jeni approached the checkout counter at her local supermarket with enough toilet paper to cater for a family of 18, many thought she was hoarding.

The 51-year-old responded to those giving her the greasy eyes in a Facebook post, where she said, “No, ma’am, you can’t stand behind me in the checkout line at the grocery store, with your voice dripping sarcasm. and your brow furrowed.

“I will not apologize for buying toilet paper for my family, which is undoubtedly larger than yours. And I won’t let you guilt me one bit.” 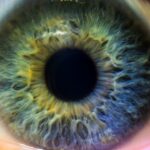 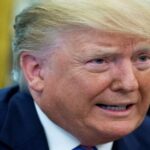