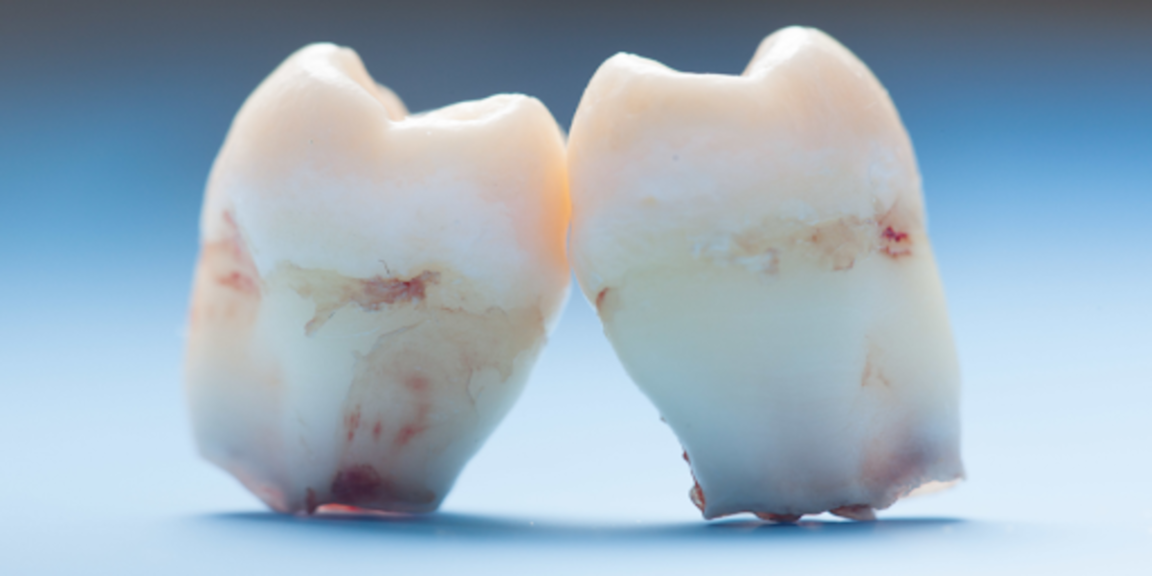 More people have been born without wisdom teeth in recent years, according to a new study. The team of Australian scientists found that modern babies are often born with shorter faces and smaller jaws.

Which means there is less room for teeth. Teghan Lucas of Flinders University in Adelaid said that our increased ability to chew food and natural selection has resulted in fewer people with wisdom teeth. “A lot of people are being born without wisdom teeth.”

In addition to this, the study found a ‘significant increase‘ in the prevalence of the median artery since the late 19th century.

The artery is the main vessel that supplies blood to the forearm and hand, and it forms as the baby grows in the womb.

However, it disappears during pregnancy and is replaced by the radial and ulnar arteries “But an increasing number of cases retain it, so a person can have all three arteries,” the authors said.

“This evolutionary trend will continue in those born 80 years from now.” The team said their research demonstrates how humans are changing, and commented: “This is ‘microevolution‘ in modern humans.”

Lucas added: “Many people thought that humans had stopped evolving.” 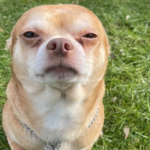 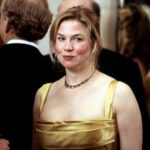