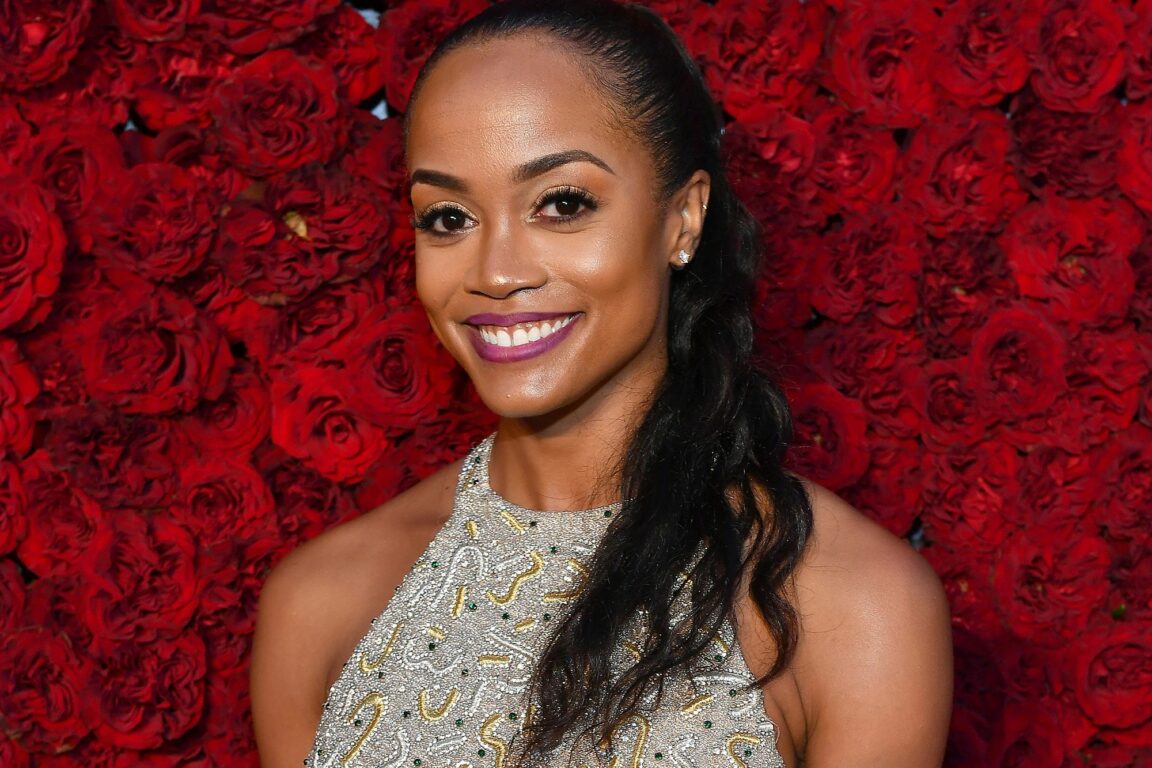 Producers of the hit show The Bachelor spoke out in favor of Rachel Lindsay after she deleted her Instagram account due to harassment following her controversial Chris Harrison interview last month.

Lindsay’s husband, Bryan Abasolo, whom she met on the ABC dating series in 2017, shared a photo of her on his Instagram on Friday to support her amid the controversy.

“As executive producers of The Bachelor franchise, we want to make it clear that any harassment of Rachel Lindsay after her interview with Chris Harrison is completely inexcusable,” the showrunners wrote in a statement on Bachelor Nation‘s Instagram account on Monday, March 1st.

The Bachelor Producers: Attacks Against Rachel Lindsay Are ‘Inexcusable’

The statement continued, “Rachel has received an unimaginable amount of hatred and has been subjected to severe online bullying, mostly due to racism.

That is totally unacceptable.”

The production team added that Lindsay, 35, “was an incredible advocate for our cast, and we are grateful that she has worked tirelessly towards racial justice and inclusion.”

There are some big changes coming with The Bachelor franchise.

Emmanuel Acho is reportedly thrilled to host this season’s After the Final Rose special after former host Chris Harrison temporarily stepped down from his duties.

“Chris and his team are concerned about this ordeal and the changes that are occurring.

They are trying to figure out his next move,” one source said. “[Acho] is confident that he can replace Chris Harrison for the episode and believes he can have important conversations that viewers should get to know and participate in,” the source said.

Harrison, who withdrew from hosting amid the controversy, has since apologized for asking for “sympathy” for Kirkconnell during his conversation with Lindsay.

“What I am realizing now is that I have done harm by speaking wrongly in a way that perpetuates racism and I am very sorry for that,” Harrison wrote on Instagram on Feb.10.

He added, “I understand that this is obvious to most of the people reading this. However, if you are one of the people who have sent hateful or racist comments to Rachel, please take a serious look at what’s inside yours Heart is. Your priorities have seriously gotten out of hand. “ 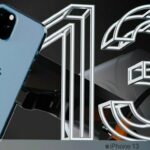 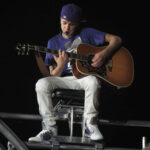