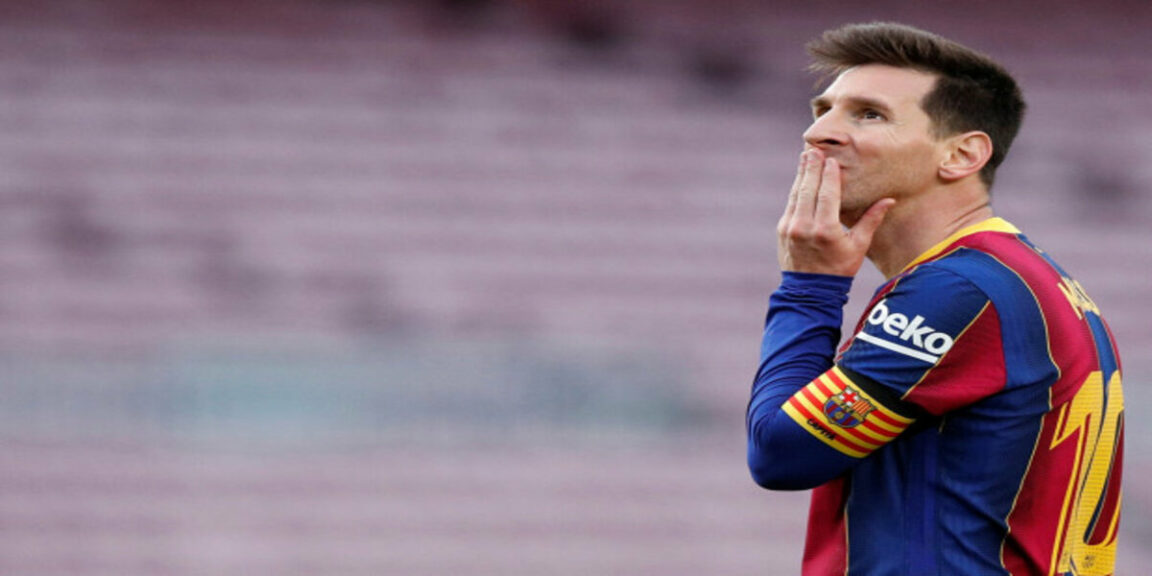 The negotiations that were closed last night between the player and the club broke down at the last moment. The azulgrana entity says goodbye to its best player.

Barça says goodbye to its best player of all time

Messiis now history at Barcelona. In a statement issued at 7.45 p.m. on Thursday, March 5, the Blaugrana club regretted not being able to register the player despite having reached an agreement with the footballer.

Barcelona clearly points to LaLiga as the responsible for this situation that puts an end to the history of the best player in the world in the blaugrana club.

The club’s statement is as follows:

“Despite having reached an agreement between FC Barcelona and Leo Messi and with the clear intention of both parties to sign a new contract today, it cannot be formalized due to economic and structural obstacles (Spanish LaLiga regulations). In view of this situation, Lionel Messi will not continue to be linked to FC Barcelona.

“Both parties deeply regret that in the end it will not be possible to fulfill the wishes of both the player and the Club. Barça would like to thank the player for his contribution to the growth of the institution and wishes him all the best in his personal and professional life”.

LATEST NEWS | Leo #Messi will not continue with FC Barcelona

Leo Messi’s continuity at Barcelona hung in the balance on Thursday. When everything pointed to that the agreement between the player and the club was total and that it was only a matter of details, the positions between the crack and the entity were distanced in an alarming way in the early afternoon of this Thursday. In fact, in the locker room Messi was already considered lost for the next season.

Jorge Messi, the player’s father, landed at noon at the private flights terminal at El Prat, where he managed to throw off the waiting press. His destination was a meeting with President Laporta to try to close the deal with the club captain.

There, without yet having details of what happened, something broke down and the possibility of Messi not signing with Barcelona became real.

The reasons given by the Argentine are that he is not convinced by the club’s sporting project and the financial situation of the entity. 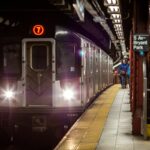