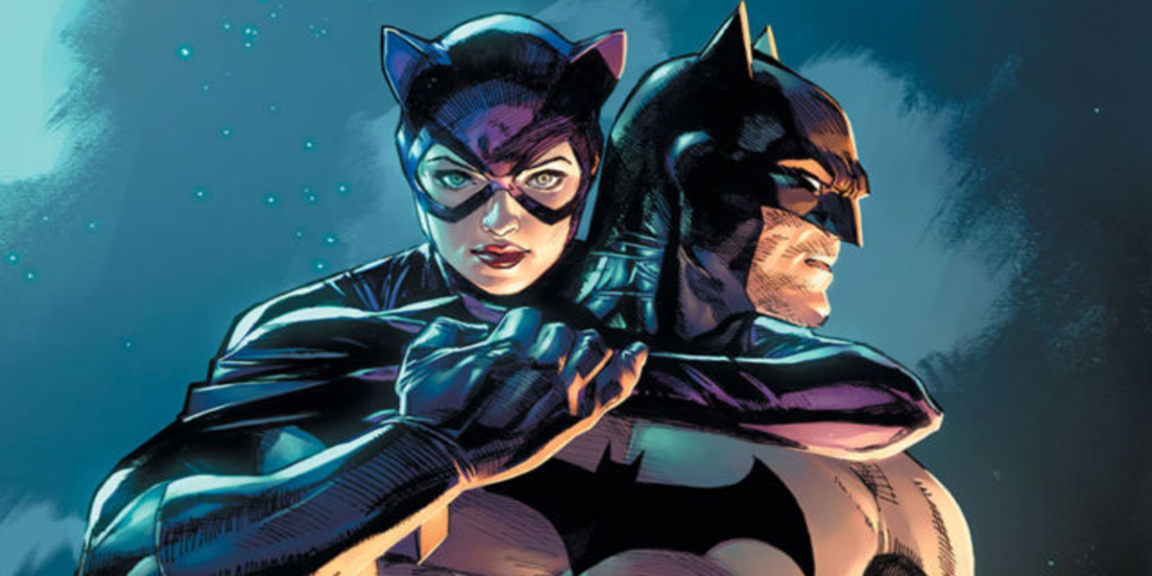 Batman performs oral sex on Catwoman and DCS’ concern would not be with Batman’s behavior with his partners, but with the impressions potential toy buyers might have.

Although the show is for adults, the company feared the sequence would hurt toy sales.

“Heroes don’t do that.” This is the argument that a DC executive reportedly gave to the person in charge of the Harley Quinn animated series to justify the elimination of a sex scene in the program.

Despite the fact that the series does not oscillate between sexual themes and references, the company did not want to show the dark knight pleasing catwoman.

“It’s incredibly gratifying and relocating to use characters who are considered a villain because they have so much more leeway,” commented Halpern

“A perfect example of that is in this third season of Harley (when) we had a moment where Batman was taking Catwoman down and DC said, ‘You can’t do that.

You absolutely can’t do that.’

They said, ‘Heroes don’t do that.’ So we said, ‘Say, heroes are just selfish lovers? ‘ They said, ‘No, it’s just that we sell heroes’ consumer toys. It’s hard to sell a toy if Batman is also walking down the stairs with someone.”

In other words, DCS’s concern would not be with Batman’s behavior with his companions, but with the impressions potential toy buyers might have.

Something rather unusual considering that the Harley Quinn series is, first and foremost, an adult product and that the relationship with Batman and Catwoman has had sexually tinged moments in recent releases. 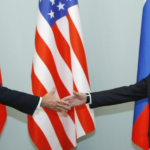 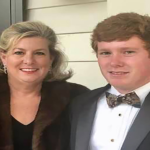