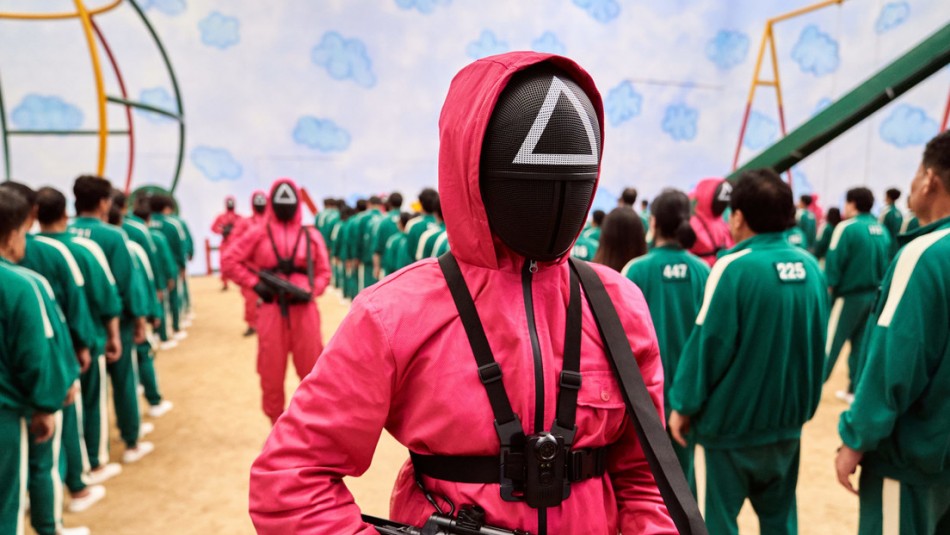 The plot of The Squid Game, Netflix’s new hit, invites the viewer to reflect and take sides on the decisions and strategies followed by the characters in the six children’s games that arise.

The relative ease of the dynamics of these tests has led some schools in Belgium to start recreating these fun games for VIPs.

At the Béguinage Hainaut school in the commune of Erquelinnes, in the Belgian region of Wallonia, students have been found to play Green Light, Red Light.

This is the first game played by the participants of The Squid Game. It is a traditional English game of pica paret – or hide-and-seek. It involves a giant dummy that dictates who moves and who stays still. Whoever does not stand still or does not reach the goal in time is executed.

In this Belgian school, of course, no one is executed. Instead, the punishment for following the rules is a punch in the face.

The school has been forced to write a statement, which has been posted on Facebook, in which they ask parents to warn their children of the dangers of emulating The Squid Game and the head injuries that can occur.

School officials have specified that these traditional games have always been allowed. However, what they do not tolerate is violence imposed as punishment on the losers, something that is inspired by the South Korean series. 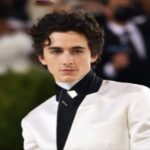