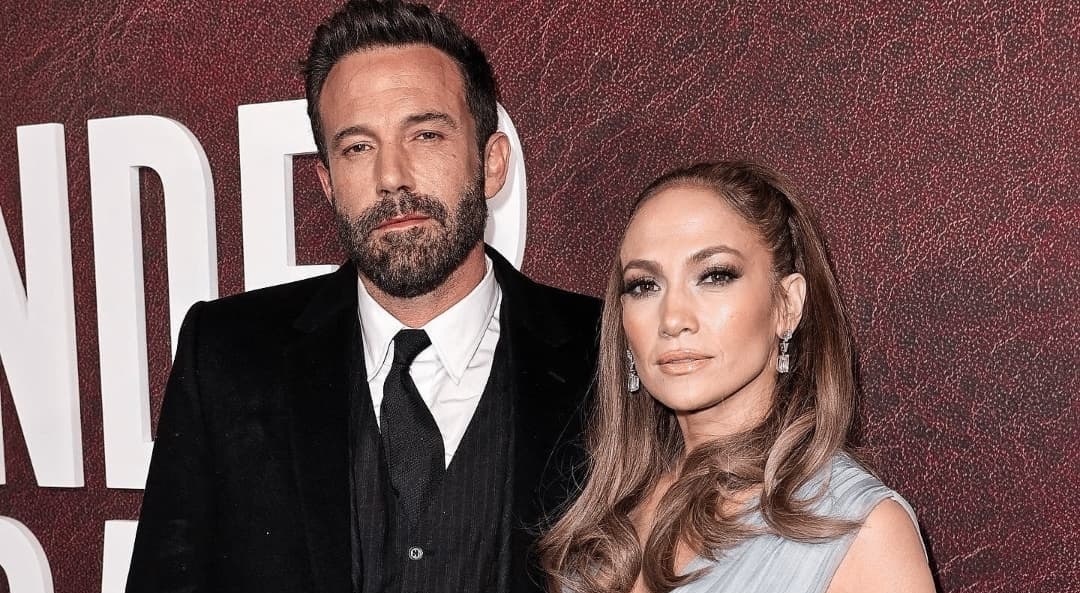 Ben Affleck opened up about his relationship with Jennifer Lopez, and the actor revealed the reason why they split almost 20 years ago and why he doubted the couple would ever try again.

The Tender Bar star, 49, spoke about his love life during an appearance on The Howard Stern Show, where he reflected on the factors that led to his breakup with Lopez in 2004.

According to Affleck, who dated Lopez from 2002 to 2004, the end of their first relationship was due in part to negative media scrutiny.

“I would say [media attention] was almost fifty percent [of what destroyed our relationship],” the actor stated, according to Entertainment Tonight.

“The idea that people hate you and hate you if you’re with someone, and that being together is poisonous and ugly and toxic and something that neither of us want to be a part of. And ‘who the hell would want to invite them over for dinner?’ And ‘what the hell are you doing together?'”

The couple, who met in 2002 on the set of Gigli, revealed they were engaged in 2003, before calling off their engagement a year later.

A day before their scheduled wedding date, the famous couple issued a statement in which they acknowledged the “excessive media attention” surrounding their upcoming nuptials and revealed their plans to postpone the ceremony.

“Due to the excessive media attention surrounding our wedding, we have decided to postpone the date,” they stipulated in the joint statement.

While reflecting on the split, Affleck admitted to Stern, “I was very hurt and angry and felt like a fool.” However, last June, the couple confirmed that they rekindled their relationship after nearly two decades apart.

According to Affleck, he felt some hesitation about having a relationship with Lopez again, as he told Stern that he was worried about the impact the high-profile union would have on their three sons 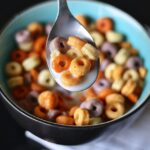 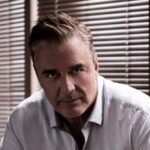