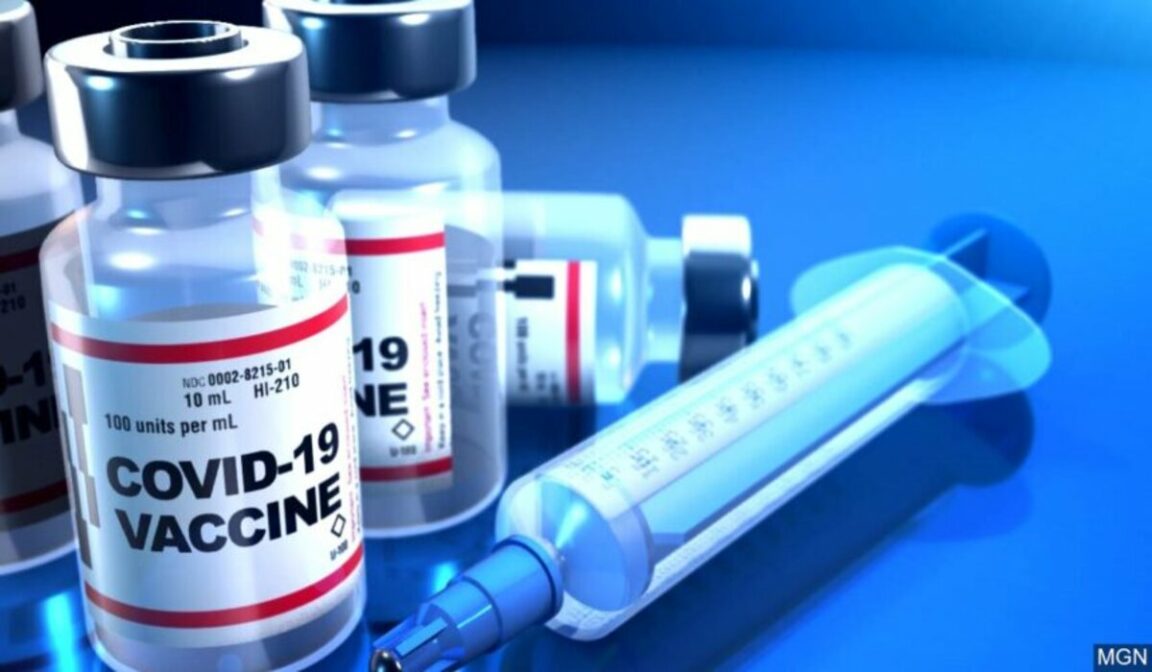 The Biden administration on Wednesday unveiled plans to begin offering COVID-19 booster shots on Sept. 20 to U.S. adults who received Pfizer or Moderna vaccines as cases of the highly contagious delta variant continue to spread across the country.

Biden administration to offer COVID-19 booster shot for all Americans

The United States will provide a third injection to Americans who received their second dose of the vaccine at least eight months ago, pending clearance from the U.S. Food and Drug Administration, senior U.S. public health officials announced.

Although mRNA vaccines such as Pfizer’s and Moderna’s remain effective in reducing the risk of hospitalization and death, federal officials said there is new data showing that the vaccines’ effectiveness declines over time.

“Based on our latest assessment, current protection against serious illness, hospitalization and death could decline in the coming months, especially among people who are at higher risk or who were vaccinated during the early phases of the vaccination rollout,” the senior U.S. health officials said in a joint statement.

“For that reason, we conclude that a booster vaccine will be necessary to maximize vaccine-induced protection and prolong its durability.”

People who received the single dose of the Johnson & Johnson vaccine will likely also need an additional shot, but officials said they are still gathering data, as federal rollout of the vaccine did not begin in the U.S. until March.

The initial doses will go to people who were fully vaccinated earlier in the vaccine’s rollout, including health care providers, nursing home residents and other seniors.

The administration also plans to begin delivering booster vaccines directly to residents of long-term facilities, according to a joint statement from top U.S. public health officials. 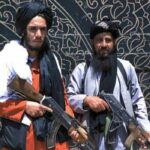 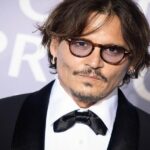