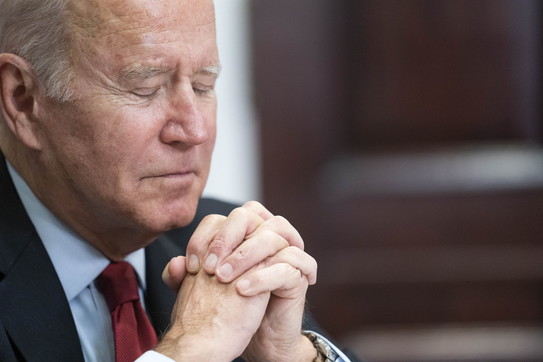 U.S. President Joe Biden on Monday called a conservative Fox News reporter a “stupid son of a bitch” in response to a question at the end of a White House event.

Biden’s insult came after reporter Peter Doocy asked him if he thought inflation in the United States could be a “political liability” for his party in the country’s November congressional elections.

“That’s a great resource, more inflation,” Biden said sarcastically, before adding, “What a stupid son of a bitch.” It is unclear whether the president realized his microphone was still on, given that he made his comment as reporters were already leaving the East Room of the White House, where they had attended the start of a Biden meeting on inflation.

After Biden complained that all the reporters’ questions were about the crisis in Ukraine, Doocy asked that question about inflation and the president let out his outburst.

The incident immediately became the topic of the evening on several TV networks, and on Fox News they interviewed Doocy, who joked about it.

“No one has verified at this point (what Biden said) and said it’s not true (that I’m a stupid son of a bitch),” the White House correspondent said.

“IT WAS NOTHING PERSONAL, MAN”

Later, during an appearance on Sean Hannity’s prime-time show on the network, the journalist said Biden had called him and the two had made peace.

“About an hour after it happened, he called me on my cell phone and said, ‘It was nothing personal, buddy.’ And we talked about it, and about moving on,'” Doocy said.

He added that he explained to Biden that he’s always going to try to “ask something different than everybody else,” and that the president replied, “You’ve got to do it.”

Asked if Biden had apologized, Doocy avoided confirming it and said only that he appreciated that the president had called him to “cool tempers” at a time when the country is “on the brink of World War III,” a reference to tensions with Russia over Ukraine. 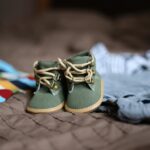