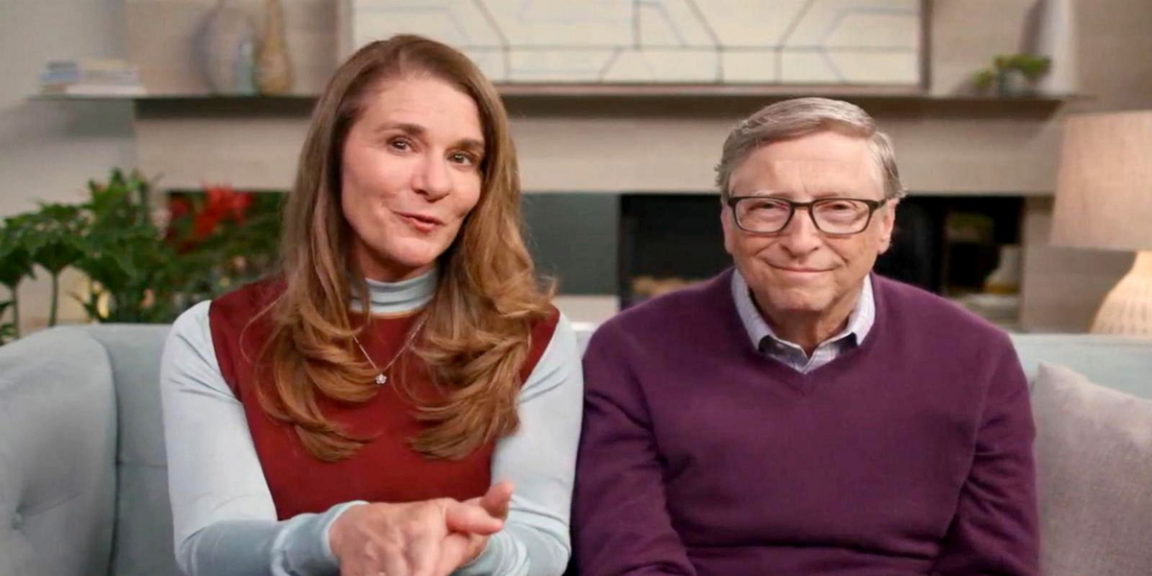 Bill and Melinda Gates are shifting more of their assets into Melinda Gates’ name and new documents show she will be a big fan of Mexican Coca-Cola.

Here’s what we know the day after Melinda filed her divorce papers, the estranged couple filed documents with the Securities and Exchange Commission, which show she now owns more than 5 percent of Coca-Cola-Femsa and therefore had to notify the SEC.

According to the documents, Melinda acquired 25,793,660 shares of the Coca-Cola bottler, which is based in Mexico, and Bill has zero shares.

These shares would today be valued at about $120 million.

It appears that the shares were transferred by the Bill and Melinda Gates Foundation.

For reference, the foundation holds more than 62 million shares of Coca-Cola Femsa.

Another document, also filed on May 4, shows that Melinda now owns more than 155 million shares of Grupo Televisa, a Mexican multimedia company that produces programs, several of which are on the air.

For those keeping score. Grupo Televisa shares are worth about $386 million.

This divorce has been months in the making and it is more than clear that they have already decided how they are going to split their $130 billion. 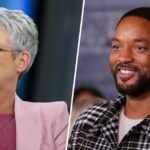 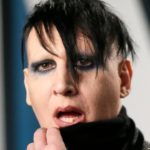