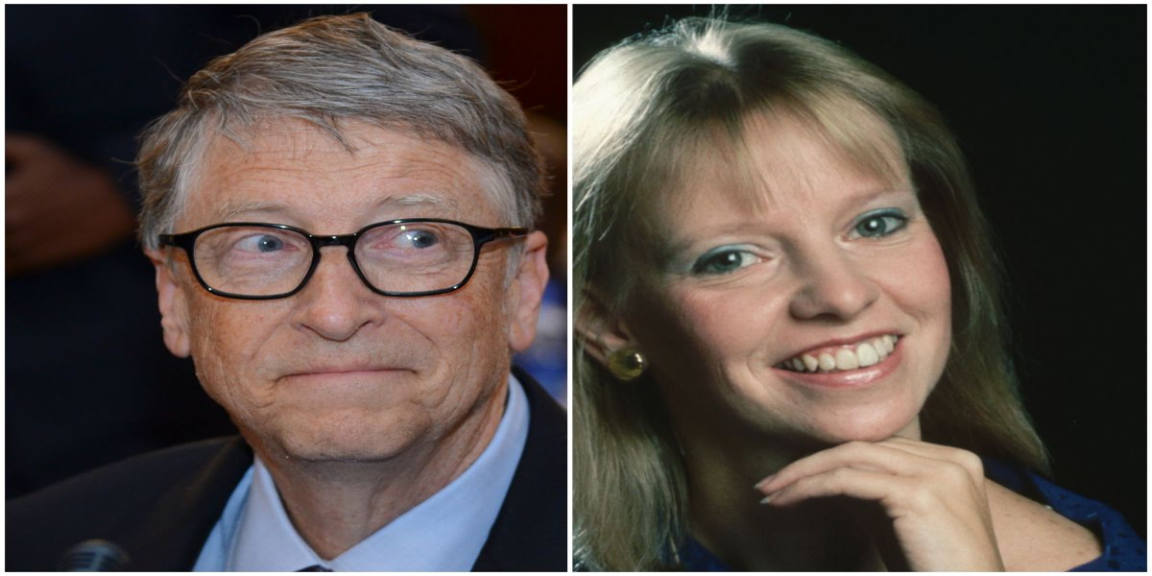 Bill Gates, co-founder and former CEO of Microsoft, who is valued at $134.1 billion and who announced on Monday his divorce from his wife Melinda after 27 years of marriage.

He allegedly had an agreement with his wife for years where he could spend one weekend a year with his ex-girlfriend, Ann Winblad, at the beach.

Time magazine reported in 1997 that “Gates has an arrangement with his wife whereby he and Winblad can keep a Christmas tradition alive.” We can play Putt-Putt during the biotech discussion,” Gates says.

Gates told Time, “When I was on my own thinking about marrying Melinda … I called Ann and asked for her approval.”

In 2013, Winblad told the Silicon Valley Business Journal that she and Gates met in 1984 and recalled, “Bill and I Went for a walk on a beach and Bill says to me, “I can see my way if I squint my eyes $500 million in sales.”

In 1984, there was no software company that had reached $100 million in sales.

In 1984, there was still no software company that had reached $100 million in revenue. Bill was a big influence on me and I thought, “Wow, can you build a company that big in the software industry? 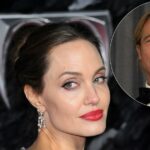 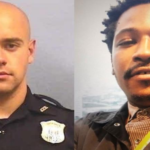