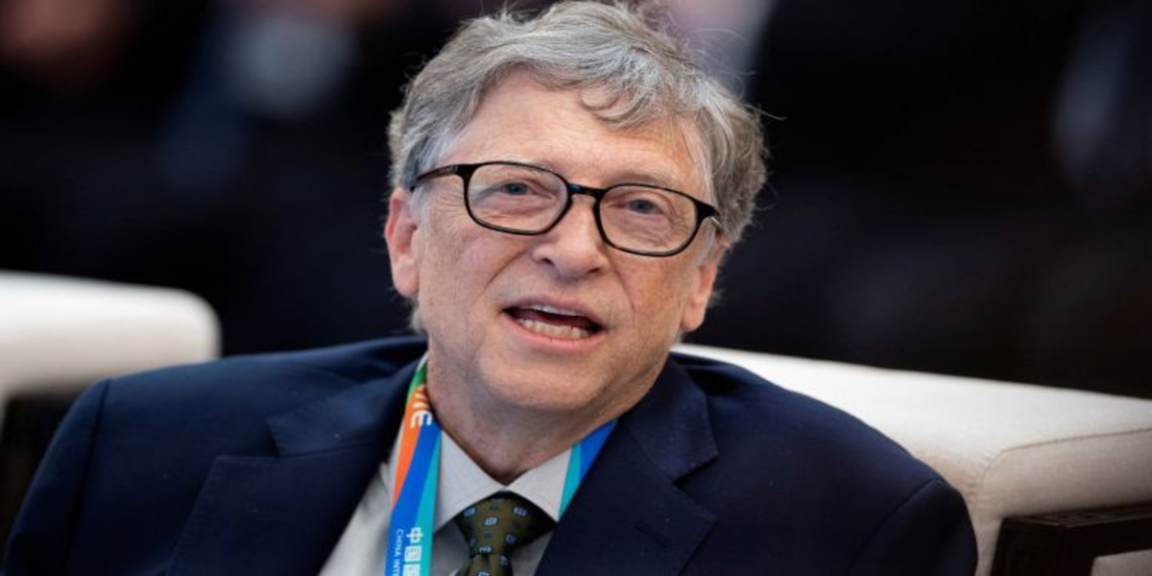 The founder of Microsoft, Bill Gates predicted the conditions that would allow the end of the coronavirus pandemic.

Bill Gates’ prognosis on when and how normalcy will return

For more than a year, the world has been confounded by a common question: When will the coronavirus pandemic end? Entrepreneur-philanthropist Bill Gates claims to have the answer.

According to the Microsoft founder’s estimates, the level of infection will be reduced to very low figures until the end of 2022, when vaccines against Covid-19 become more likely.

According to his forecasts he assures that developed countries in the coming months will target a surplus of vaccines, which will lead them to allocate them to third parties in order to allocate greater needs.

“During the rest of the year, the United States, the United Kingdom and other countries will be able to ensure that vaccines are allocated to developing countries,” he said in an interview with the British channel Sky News.

“Given that a lot of the vaccines have worked, we will be able to get other people there,” he explained, stressing that “places where everyone over 60 needs to be vaccinated, like South Africa or Brazil, will become a priority in the next three to four months, when the United States gets into that position of excess to take those active resources and get the level of vaccination up as fast as we can.”

“In three to four months, the vaccine allocation will reach all the countries that have very strong epidemics,” he said.

“We didn’t manage to eradicate the virus, but by the end of 2022 we will have driven to very low numbers,” Gates said in considering a massive worldwide vaccination campaign. 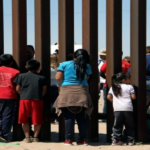 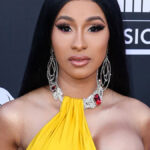