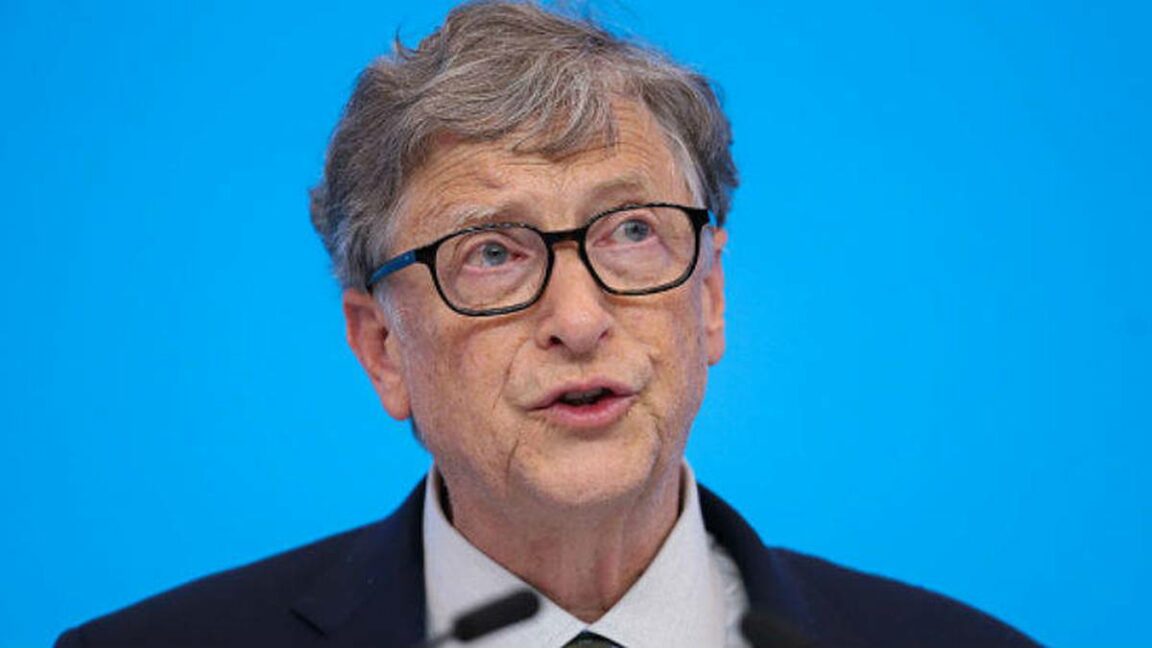 “It’s not good to grow up without working”. Bill Gates has said he will not leave his fortune to his children on the Reddit platform in 2015.

When Bill Gates married Melinda French, she kept her husband’s surname, but that had a complicated route, as she had counted on several candidates and Bill only on Microsoft, as the co-founder of this company tells in a 2019 miniseries told on Netflix.

To maintain the safety and privacy of their offspring, the couple decided that they would use Melinda’s maiden name and would not be suspicious at school and elsewhere.

When Jennifer was born, Melinda Gates, then General manager of multimedia products, left Microsoft to focus on her family.

In 1999 came Rory and in 2002 Phoebe. Since then little has been known of the Gates family life.

The siblings have been sheltered from the ramp light in the family cottage in Medina, a Washington town located in Seattle.

Their father decided to deprive them of much of his legacy, something he revealed some time ago.

“I don’t think you do someone a favor by leaving them an estate worth billions,” Bill Gates said on the Reddit platform in 2015. “It’s not good to grow without working.”

That’s why his billions were given to The Giving Pledge , the program launched by the Gates in which the hyper-fortunate pledge to donate to philanthropic works, during their lifetime. 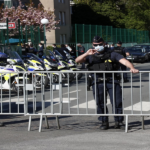 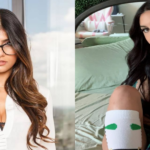