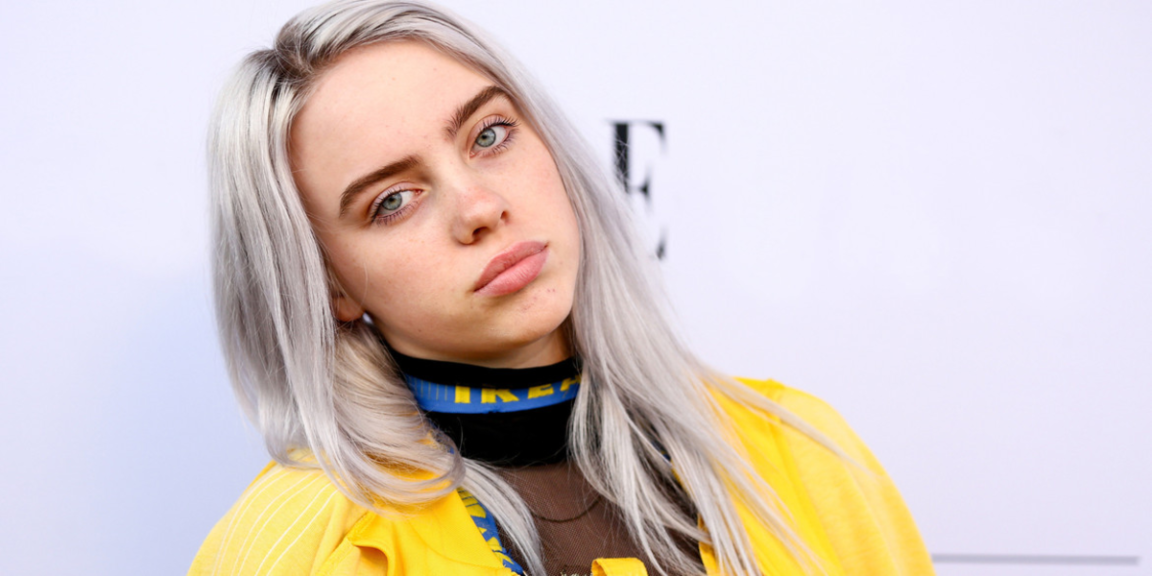 Billie Eilish: “This is my favorite thing I’ve ever created and I’m so excited and nervous and anxious for you guys to hear it,” she said.

Billie Eilish announced her brand-new album “Happier than ever”

And after the hustle, then Billie revealed the full tracklist, including titles like “Billie Bossa Nova,” “it’s not my responsibility” and “male fantasy.”

This came after Billie teased on Monday a snippet of the heckted song has already plagued more than 17 million views and trending immediately on Twitter.

Happier Than Ever is Billies first album since her debut – if we all fall asleep, where do we go? The singer won five of the six Grammys she was nominated for last year, including the night’s four biggest awards: album of the year, song of the year, record of the year and best new artist.

Her win was historic and made her only the second person in history to sweep all four major awards, and the youngest person ever to win.

She is also the youngest winner of album of the year since Taylor Swift in 2010.

She won the song for visual media with her James Bond Track “No time to die”.

Around the time of her debut album, Billie dyed her hair black with green roots and delivers horror movie visuals, artwork and music videos along the way.

Calling happiness a “crazy” feeling in a 2019 interview with Elle, the singer said, “And here I am I got to a point where I’m finally okay.” “It’s not because I’m famous. It’s not because I have a little more money,” she continued.

“All I can say now is that whoever doesn’t do well, will do better. Have hope.” 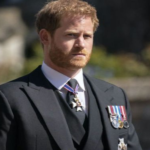 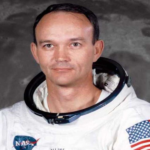