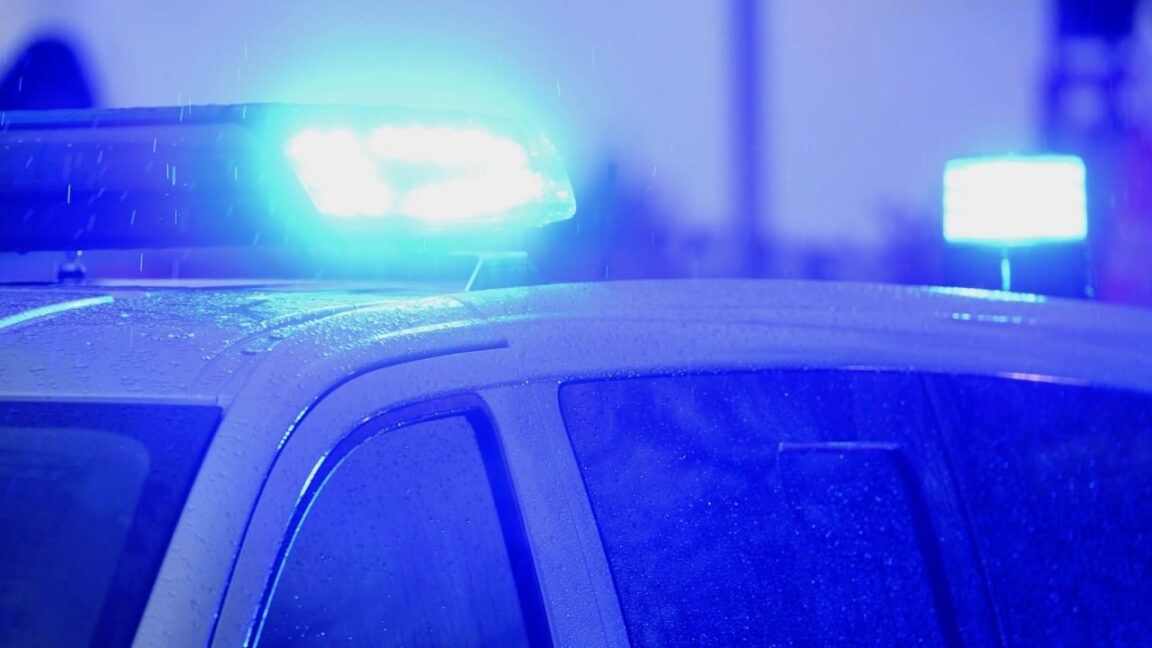 A black man caught on camera a police officer apparently depositing a bag of drugs in his car, but the police department in question says there may be more to it than meets the eye.

A guy answering to the name GlockBoy Savoo on Facebook, who appears to be some sort of musician under a hashtag called TrechKids, posted a video that is now going viral.

It shows what appears to be a moving traffic stop in a car Savoo is in and captures a startling moment.

A police officer, who has since been identified as from the Caledonia Police Department in Wisconsin, is seen approaching the car and quickly tossing something into the back seat.

The photographer, who appears to be Savoo, asks what it was and the cop plays it cool. It’s a quick 16-second clip and you can’t see what happened after or before this bizarre moment.

Savoo is accusing this officer of what appears to be planting drugs on him as a way to get probable cause to search the rest of the vehicle.

“This is the first time I’ve ever seen a cop try to throw a sum on me just to have a reason to search the car, he doesn’t even know he was recording, you can tell he was nervous.”

This is what they have to say the cop appears to be one of their own, and they have located the report of this incident. They are also doing a full investigation into the insinuation that something was planted.

The police chief there, Christopher Botsch, said, “The Caledonia Police Department believes strongly in transparency; therefore, all body camera videos will be available in the next few days.” 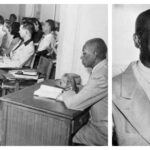 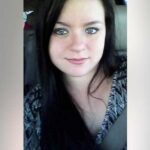