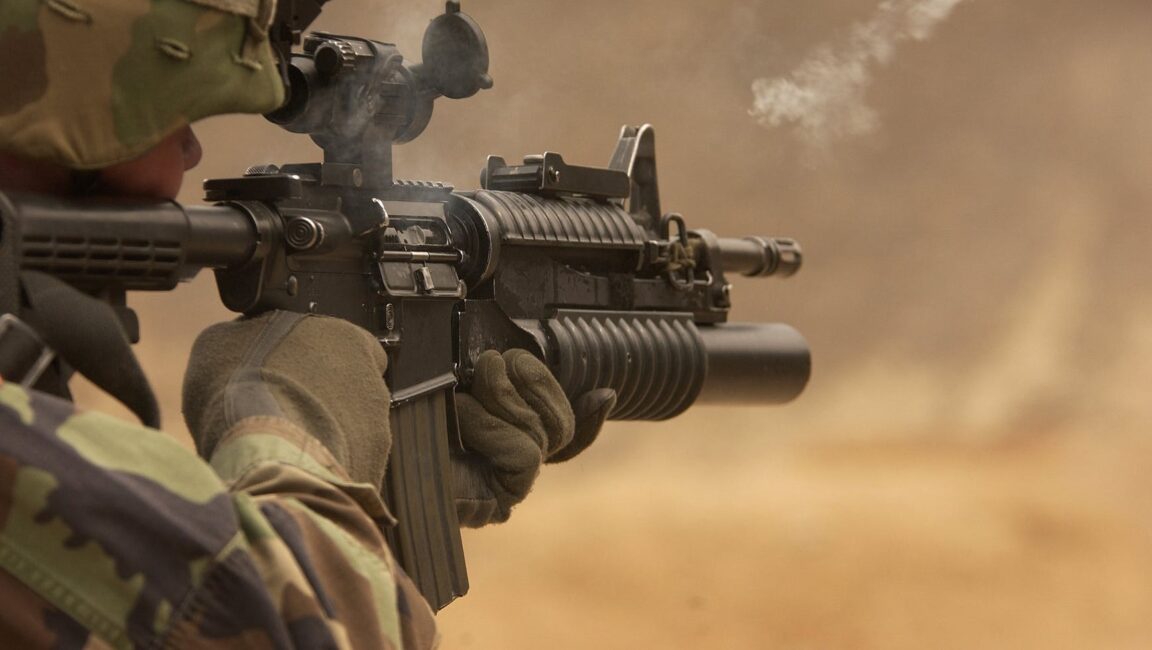 The world looks with concern and unease to Kazakhstan, where its president has ordered shoot-to-kill orders against protesters; an announcement that comes as Russian propaganda spreads images of the intimidating deployment of its troops in the region to support the allied government.

Kazakh authorities have already detained nearly 4,000 people and dozens have been killed, including members of the security forces.

It all started because of the rise in energy and fuel prices, -a trigger that added to the anger and political discontent-, and escalated rapidly, forcing Vladimir Putin, President of Russia, to make a show of force in the allied country.

In images distributed by the authorities themselves, a contingent of 2,500 Russian special forces soldiers can be seen, destined to quell the revolt of the population in Kazakhstan, an important ally of the Kremlin, and a country rich in gas and oil…

Shooting day and night in Almaty, epicenter of the revolts

In this scenario, shots ring out day and night in Almaty, the epicenter of the Kazakh revolts.

The violence has come as a surprise and threatens the stability of Russia’s ally: the government has resigned and the president is in a vulnerable situation.

Protesters are attempting to take to the streets and have stormed government buildings and burned cars and infrastructure. Nearly 4,000 have been arrested and in view of the scale of the riots Kazakhstan’s own leader, Kasim Khomart Tokayev, has ordered military troops to open fire.

While the Russian contingent is already installed in the area, for the country’s authorities, however, any help seems to be too little to contain a revolt that threatens to spread. Although there is no exact number of deaths, there is talk of dozens, including members of the security forces.

Symbols of power are not safe, such as the statue of the country’s strongman, former president Nazarbayev, untouchable for 40 years. He is believed to have left the capital. 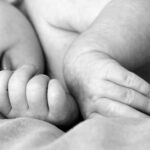 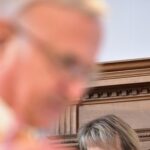