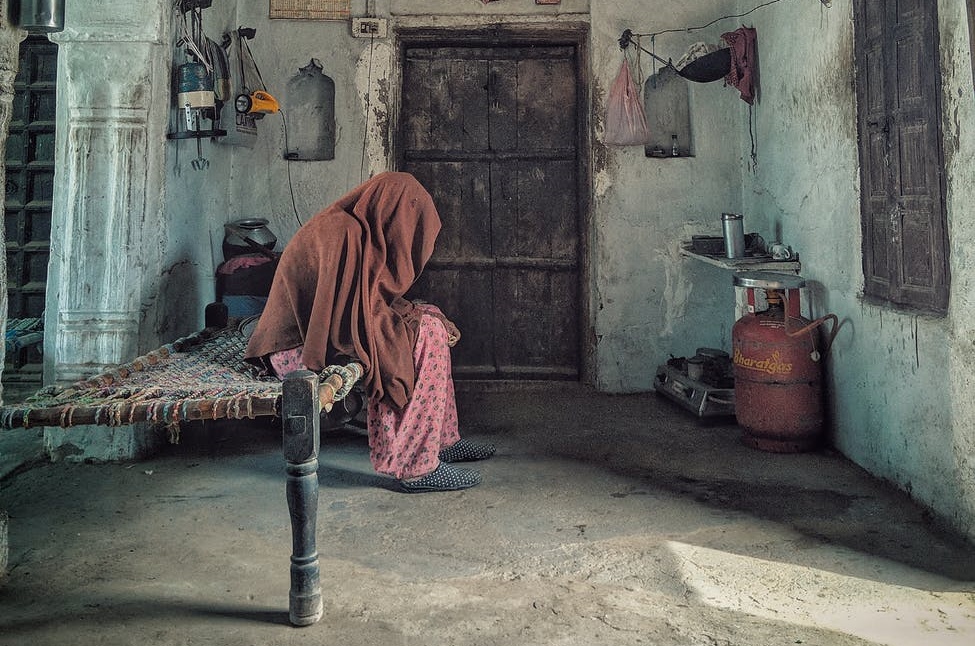 Italian authorities discovered by chance the body of a 70-year-old woman in her home in the city of Como (Lombardy), in the north of the country. Marinella Beretta was sitting on a chair in her kitchen and died in that position approximately two years ago, local media reported.

Body of 70-year-old woman found sitting on a chair in her home, two years after her death

No one had seen Marinella Beretta again since September 2019 and neighbors were convinced she had moved away.

Beretta apparently had no family or relatives and had sold her property to a Swiss man, who gave it to her in usufruct.

No one had seen her again, at least since September 2019, and although bills and mail began piling up in the mailbox, neighbors were convinced she had moved out.

After multiple complaints that the overgrowth of trees in her yard was endangering surrounding homes, last Friday the Swiss contacted the Police when they failed to locate the septuagenarian.

When officers and firefighters entered the house they found Marinella’s almost mummified body.

There were no traces of violence, everything was in order and the doors were intact and locked from the inside.

The investigators seem convinced that Beretta died of natural causes or probably of a fulminant disease, which did not allow her to get up and ask for help.

The case has alerted the authorities to improve care for the elderly in the country. 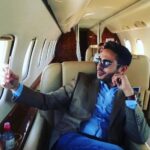 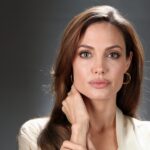