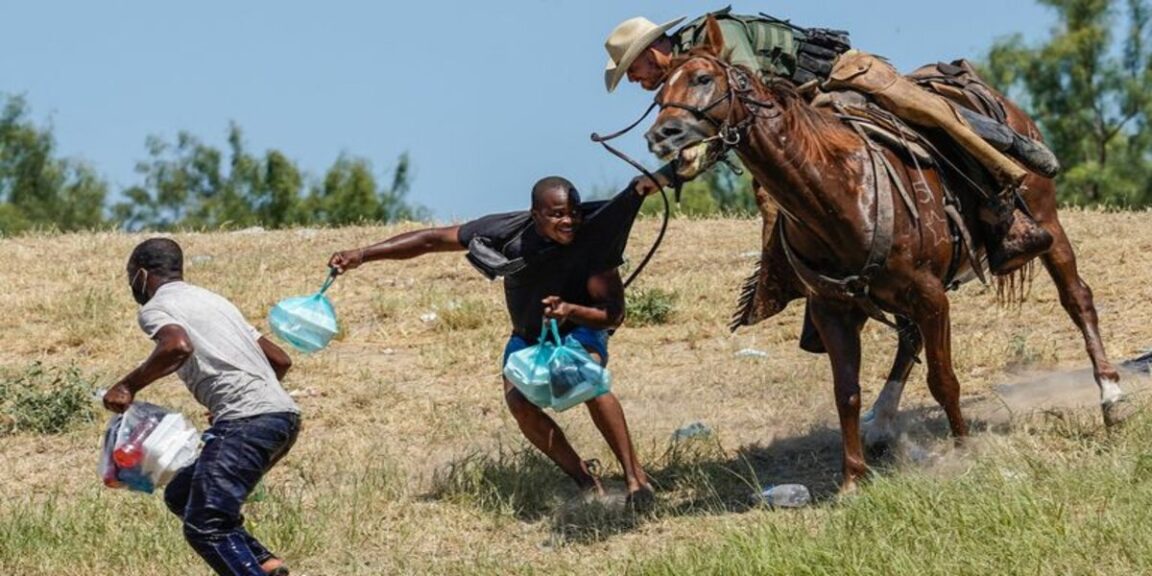 A video released by the U.S. media in which some U.S. border police officers on horseback appear to intend to use the whip against migrants seeking asylum at the border with Mexico, where a new humanitarian crisis has erupted, is much discussed in these hours in the United States for the arrival of more than 10 thousand people.

Border police on horseback use the whip on migrants seeking asylum

“It’s horrible to watch,” said White House spokeswoman Jen Psaki. “I’ve seen some of the images, I can’t imagine any context that would make it appropriate,” Psaki said. “I don’t think anyone who has seen those images thinks it’s acceptable or appropriate,” she added. 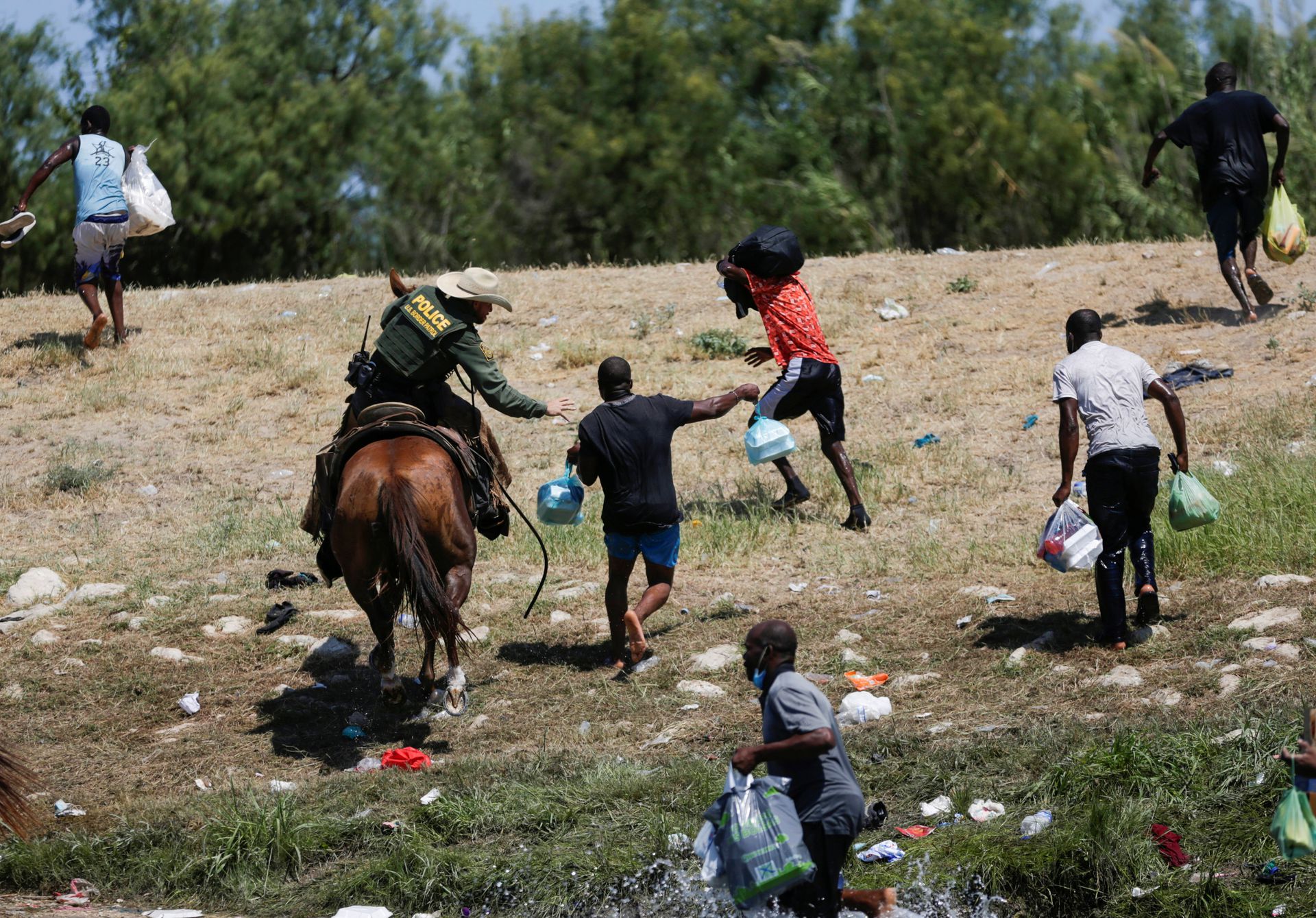 This is the most serious humanitarian crisis since the beginning of Joe Biden’s term in office, who is making his debut at the UN general assembly in these hours. Regarding Joe Biden’s decision to repatriate all migrants at the border, Psaki said that “this is not the time to come”.

A delicate case, therefore, which embarrasses not a little the White House, and which has outraged the public opinion, contrary to the hypothesis that the police used violence against the migrants, mostly from Haiti.

Following the controversy, the U.S. Secretary of State, Antony Blinken, also spoke out: “Illegal migration poses serious risks to migrants and their families. I spoke with Haitian Prime Minister Ariel Henry about the repatriation of Haitian migrants at the border and the difficulties of irregular migration,” he tweeted. 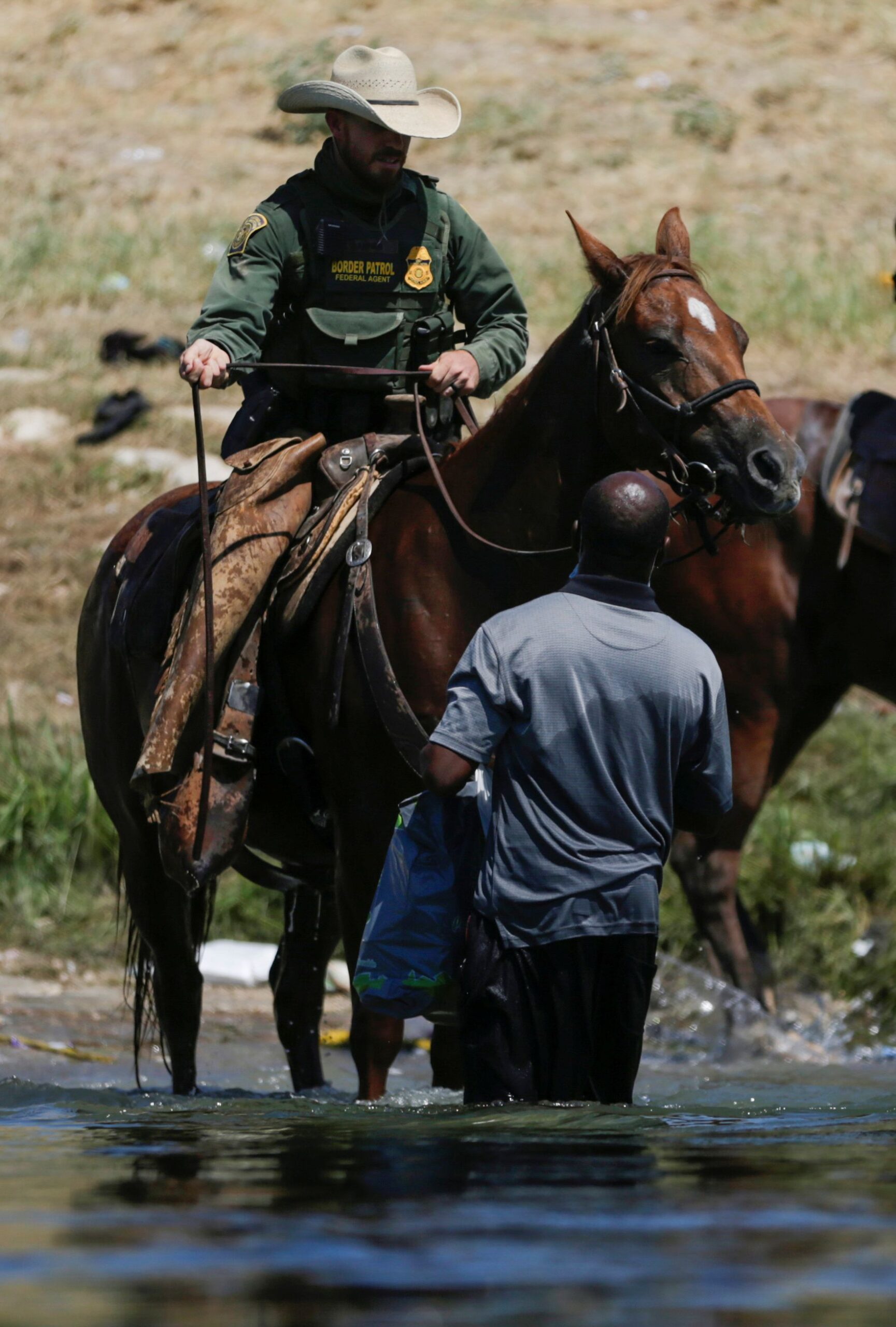 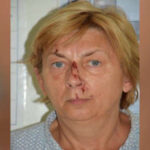