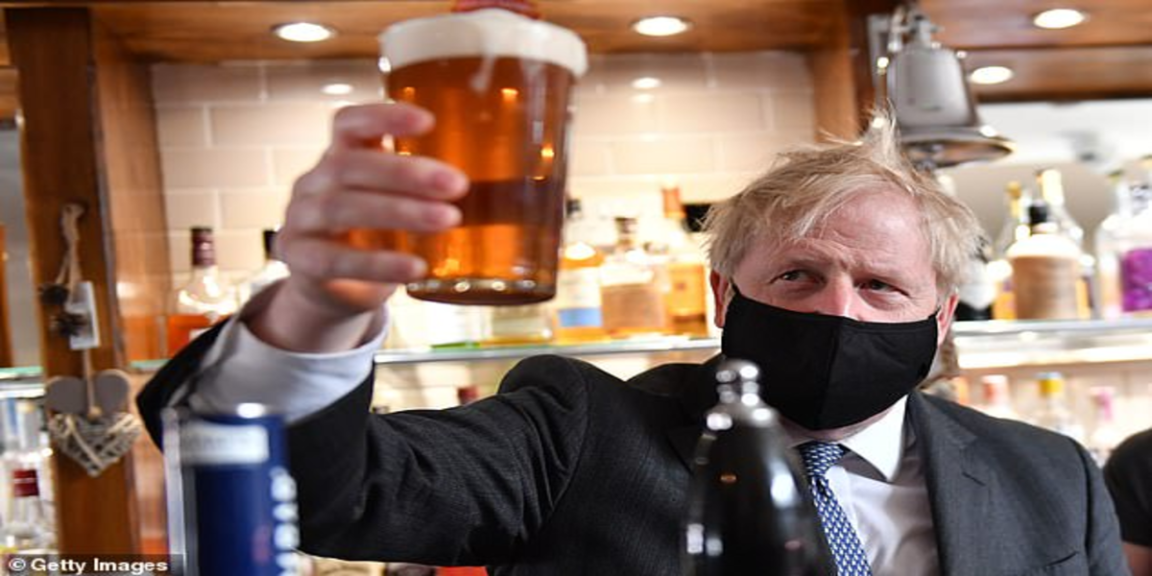 Boris Johnson enjoys his first pint after the shutdown

Boris Johnson enjoys his first pint after the shutdown

Johnson has had his first post-closure pint, a week after outdoor hospitality was allowed to resume in England.

Boris Johnson poured himself a pint of Timothy Taylor’s Landlord pale ale, before sitting back and toasting to “step two”, a reference to the second phase of his roadmap to get out of the lockout, before throwing back some of his beer.

Johnson had initially planned to return to the pub last Monday, when restrictions were relaxed, but pushed back the date following the death of Prince Philip.

On his Twitter account he said, “Great to be back in the pub and see so many friends and family reunited, we’ve worked hard to get to this point. Let’s get on with it. Remember hands, face, space and fresh air.”

On the other hand, opposition leader Sir Keir Starmer had a less pleasant experience, as he was ordered to leave the premises by a Bath pub landlord, while taking a walk around the city.

The landlord, Rod Humphris, of the Raven pub, shouted at him “that man can’t come into my pub” and “get out of my pub” as the politician, wearing a black mask, walked out the door.

Humphris appeared to be restrained by security guards during the incident with Sir Keir Starmer.

On why he chased the Labour leader out of the pub, the 54-year-old explained, “I heard the Labour Party was coming and he turned up and I told him what I thought of him.

“I think he completely failed us as leader of the opposition, he didn’t ask the questions that needed to be asked, such as why did we throw away our previous pandemic preparedness?” he asked.

Humphris continued, “He walked into my pub without asking and I threw him out. Or, at least, I did my best to throw him out: his security got in the way. 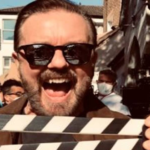 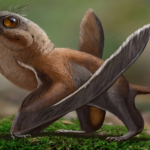