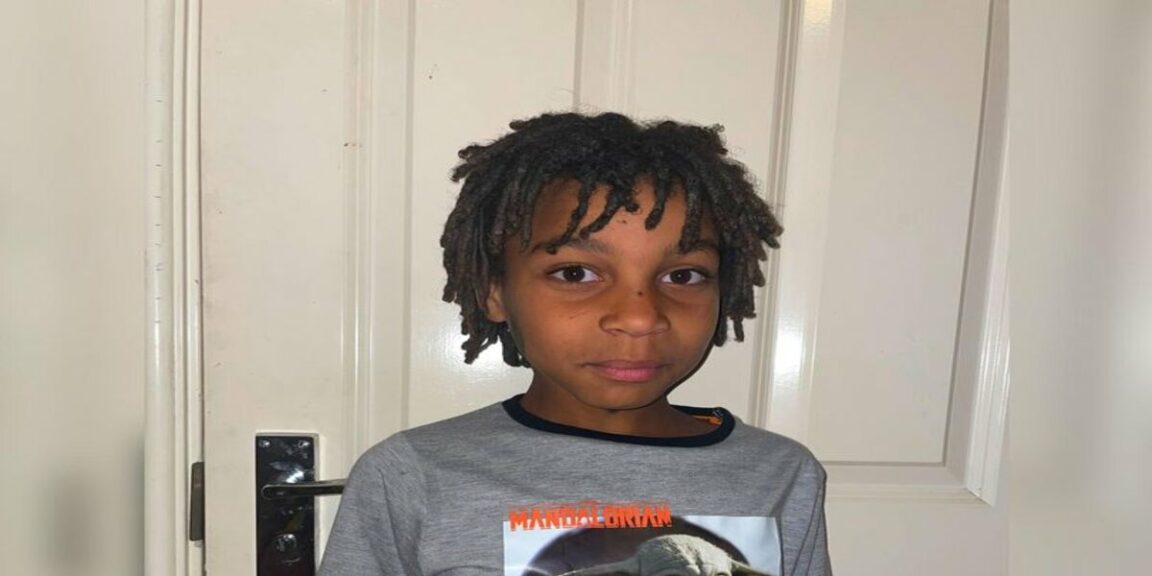 Henrique Pinto, 9, has been bullied by other children because of a rare skin disease that leaves black spots all over his body; his family is raising funds to remove the marks.

A nine-year-old boy who has been bullied by other children because of a rare skin disease that left him covered in marks once felt so depressed that he told his mother, “I want to die.”

His aunt Beatrice Lima, 28, says, “He always asks his mother why he’s a different child.

He doesn’t feel like he can do normal things. When he goes to play with other children, he wears jackets even if it is very hot,” he thinks he is very ugly.”

“He misses a lot of things with other kids, like going to the pool or going on picnics.

He is afraid that people will make fun of him. Some kids don’t understand this kind of thing.”

“They always ask him what’s wrong with your skin. Once they made fun of him and he went home and told his mother ‘I want to die’.” 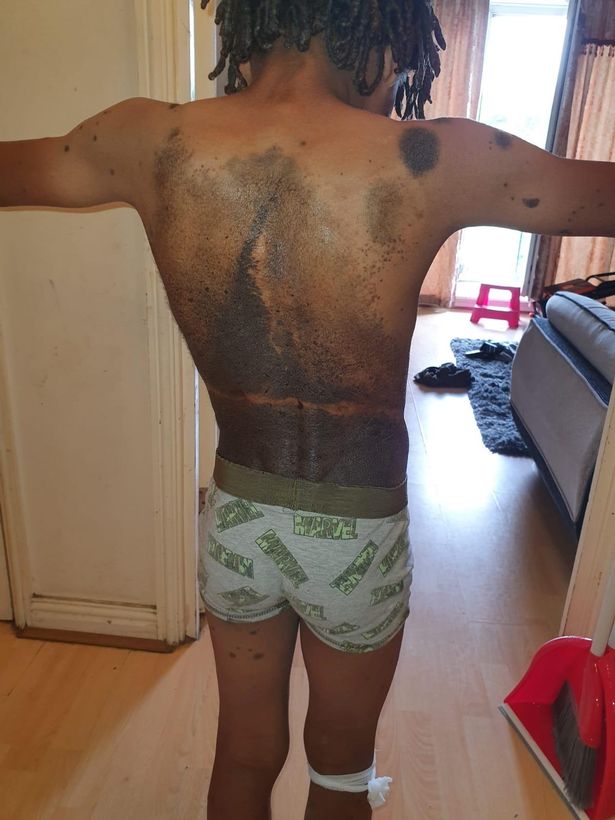 Henrique’s family fears that his disease will develop into cancer, as patients have an increased risk of developing melanoma.

They are raising €20,000 to fund a laser surgery procedure to remove the black spots on his skin, which the family say doctors do not offer on the NHS.

Beatrice said, “The doctors can’t do anything. They just watch the marks develop.”

“They want to take some of the fat off and put it where the laser surgery is done so it doesn’t leave burn marks. Henrique is very excited about the possibility of having the surgery.”

Henrique was born with a giant congenital melanocytic nevus, a rare disease that affects one in 20,000 babies worldwide.

Because his belly, back and legs are full of dark spots, he feels too “ugly”. 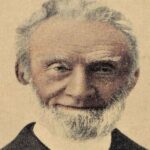 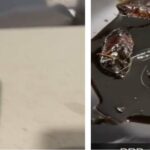