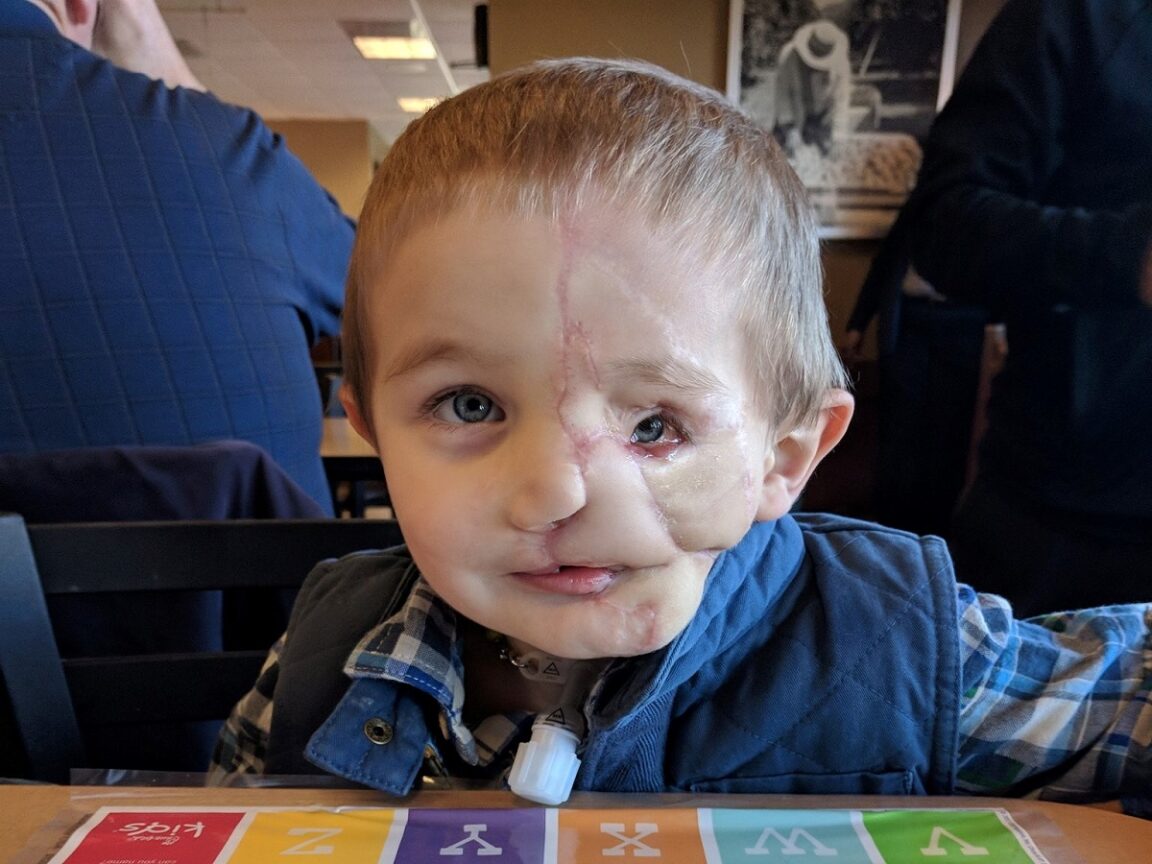 The distraught mother of a 5-year-old boy whose face was ripped off in a dog attack expressed her anguish after her son was insulted by strangers who called him a “monster.”

Boy has face ripped off after dog attack

At just 21 months old, Ryder Wells was attacked by two 100-pound rottweilers and was left permanently disfigured after undergoing 50 surgeries to rebuild his face.

The traumatized boy lost his entire right cheek, lower eyelid and 75 percent of his lip; his teeth were crushed and he suffered a broken arm and a punctured right lung.

His distraught mother, Brittany, 31, told how strangers on the street have made nasty comments about the boy, and even dubbed him a “monster” on the playground.

The teacher’s aide said, “At first it was horrible because even adults would stare. For the first year, he had no face on one side because he had two unsuccessful skin grafts.”

“When we go to the park, there’s a kid who points at him and yells ‘monster’ at him before running away. The other day, at the store, someone yelled ‘iu’ at him.”

“It’s hard and it breaks my heart as a mother that after everything he’s been through, people aren’t always nice about something he can’t help.”

“But he’s such a fighter, he doesn’t let anything stop him.”

14 hours in surgery after attack

Ryder was attacked by a family friend’s Rottweilers in 2015 and spent 14 hours in surgery after being airlifted to the hospital.

Doctors warned Brittany to prepare for the worst, but despite doctors’ expectations, Ryder defied the odds, learning to eat and drink and attending preschool and kindergarten.

Ryder had to undergo a tracheotomy due to a punctured lung, his mother said, adding that doctors thought the dogs had bitten his skull so badly that he would become paralyzed. 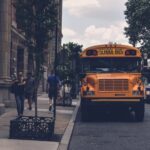 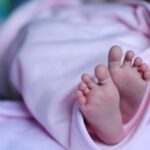