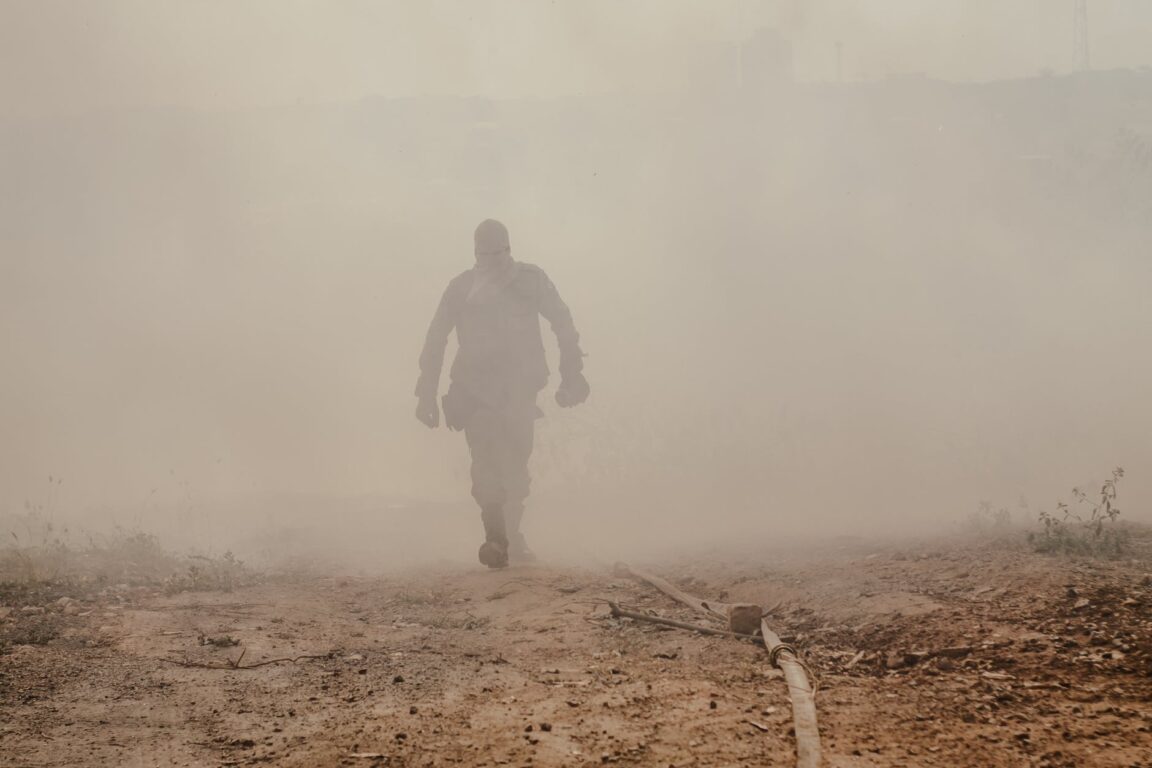 A Ukrainian woman has been praised for her bravery after she confronted an armed Russian soldier and offered him sunflower seeds to bloom when he dies.

The woman was captured on video as she expressed her outrage over Russia’s invasion of Ukraine on Thursday, when tanks crossed the border and airstrikes on major cities occurred.

Ukraine says it suffered 137 casualties on the first day of the war.

The video shows when the woman asks the soldiers, “Who are you?” to which a soldier standing in the street replied, “We have exercises here. Please go that way.”

After asking if they are Russians, she told them, “Then what the hell are you doing here?”.

As the soldiers tried to reassure her, the enraged woman expressed, “You are invaders, you are fascists! What the hell are you doing on our land with all these weapons?”

“Take these seeds and put them in your pockets, so at least sunflowers will grow when you are all lying here,” she added.

She insisted on her offer of the sunflower seeds, which is Ukraine’s national flower.

The video was shared online by Internews Ukraine, an independent media charity based in Kyiv. It has since gone viral on social media, has more than two million views and has provoked a lot of emotional commentary.

Ukrainian woman confronts Russian soldiers in Henychesk, Kherson region. Asks them why they came to our land and urges to put sunflower seeds in their pockets [so that flowers would grow when they die on the Ukrainian land] pic.twitter.com/ztTx2qK7kB

“The coming days and nights in #Ukraine are likely to be long and difficult. But with the spirit this woman shows, #Putin might realize how much trouble he got himself into. #PocketSunflowers for sunflowers to grow from their graves!” said one Twitter user.

“Am I the only one who reads that over and over again, and every time I read it I get chills,” wrote Chris Taylor, another Twitter user.

The EU and US have announced sanctions against Russia in protest at its military action, while thousands of Russians have taken to the streets of Moscow and St. Petersburg to voice their objections to the war. 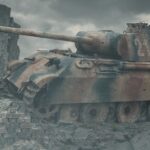 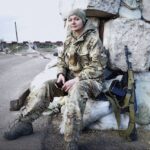