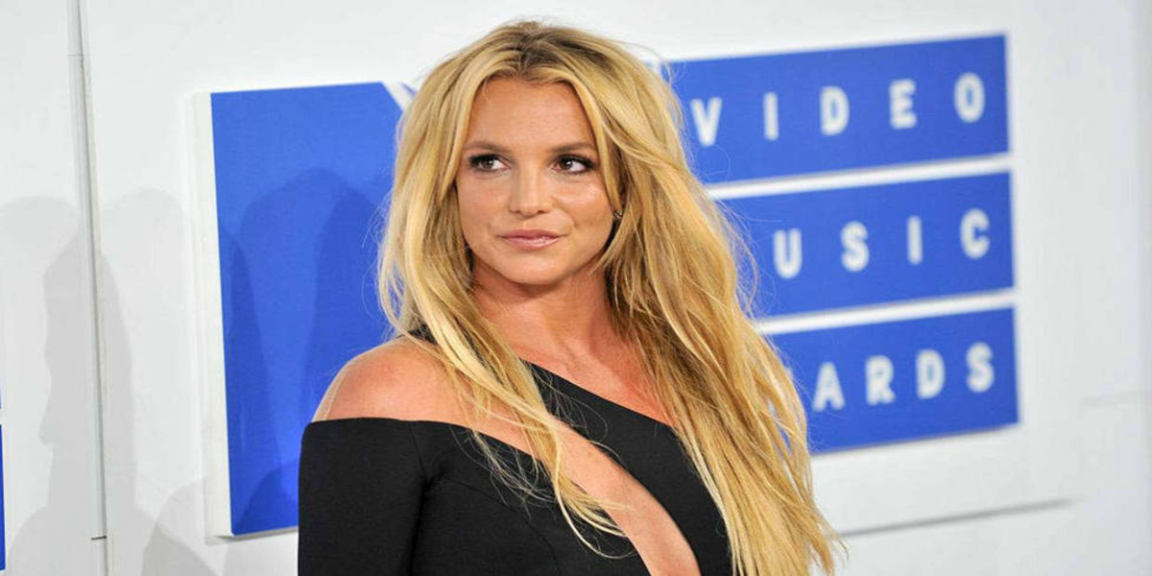 Britney Spears called the ‘many’ documentaries based on her life ‘hypocritical’ and revealed what’s wrong with them.

Britney Spears‘ life has become a major point of debate as the “Free Britney” movement has gained support from fans arguing for the singer’s rights.

The New York Times Documentary, framed as Britney-Spears, continued to delve into the pop star’s career, her upcoming rise to fame and her turbulent fall.

While Spears had previously made a post on Instagram revealing that she had only seen parts of the documentary and then cried for “two weeks,” her latest post says quite the opposite.

“Your thoughts seem to shoot movies with other people” Britney wrote, “so many documentaries this year with other people with my life what can I say I am deeply flattered? These documentaries are so hypocritical Do they criticize the media and then do the same thing? Fuck I don’t know, but I’m not thrilled to be reminded of it all, even though I’ve had some very hard times in my life.

I’ve also had Waaaayyyyyy…. more fantastic moments in my life and unfortunately my friends I think the world is more interested in the negative.”

In her post, Britney further assured her fans that she was having a good time and was looking forward to summer and shared her summer plans. 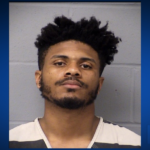 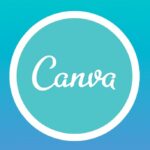