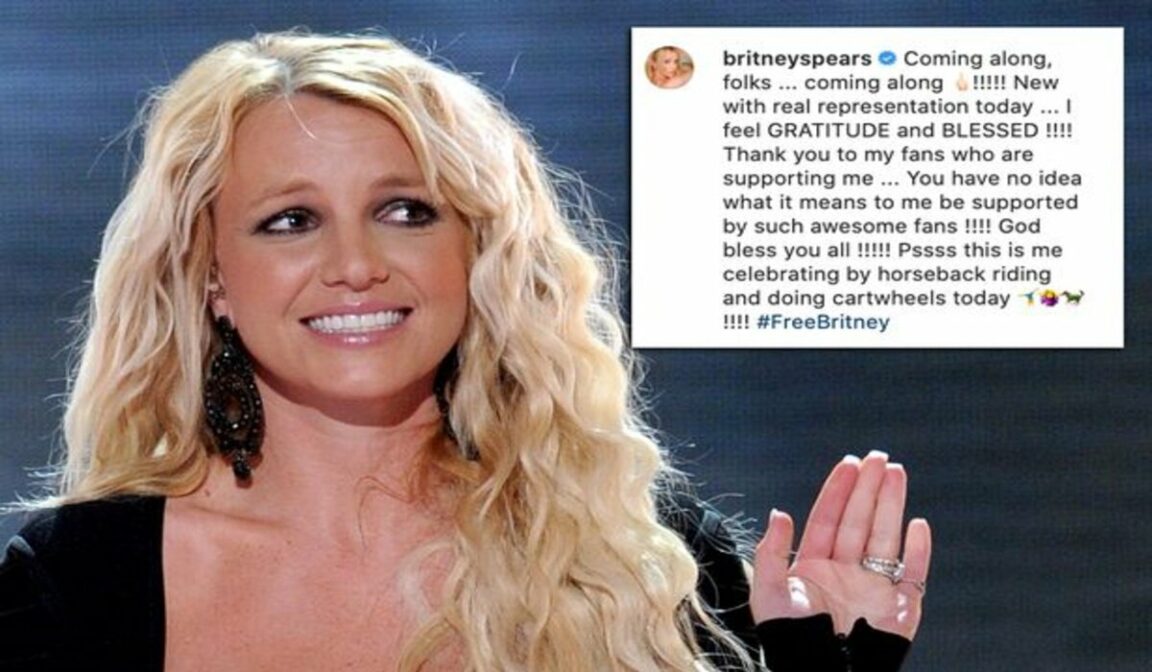 Britney Spears celebrated Wednesday’s court hearing with a gratitude-filled Instagram post, even using the hashtag “#FreeBritney,” the star is excited at the prospect of being able to hire her own lawyer

Following her guardianship hearing, Spears posted on social media to express her relief at being able to hire her own lawyer. “Come on folks … ¡¡¡¡¡Come on !!!!!” Spears wrote.

On Wednesday, Judge Brenda Penny granted Spears the ability to hire her own attorney, a significant step in the pop star’s fight to end her 13-year guardianship.

Spears’ fans flooded the area outside the Stanley Mosk Courthouse during the hearing, chanting “Free Britney” and holding signs.

Spears thanked her fans for their support in the post, which included a video of her riding a horse and doing cartwheels, writing, “Thank you to my fans who support me … You have no idea what it means to me to be supported by such amazing fans.”

Spears ended the post with the hashtag “#FreeBritney,” in what appears to be the first time Spears has ever written the two words that have become the motto of her guardianship battle.

Spears’ boyfriend Sam Asghari and celebrities like Ariana Grande commented on Spears’ post to show their support. “The internet is about to explode #freebritney,” Asghari wrote, while Grande said, “YOU ARE VERY LOVED AND SUPPORTED.”

Appearing remotely, Spears once again made it clear that she would like to see her guardianship end and her father, Jamie Spears, charged with abuse of guardianship.

After Spears’ testimony, Rosengart asked Jamie Spears to voluntarily resign from the guardianship. 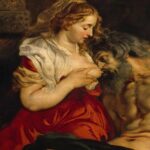 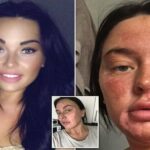