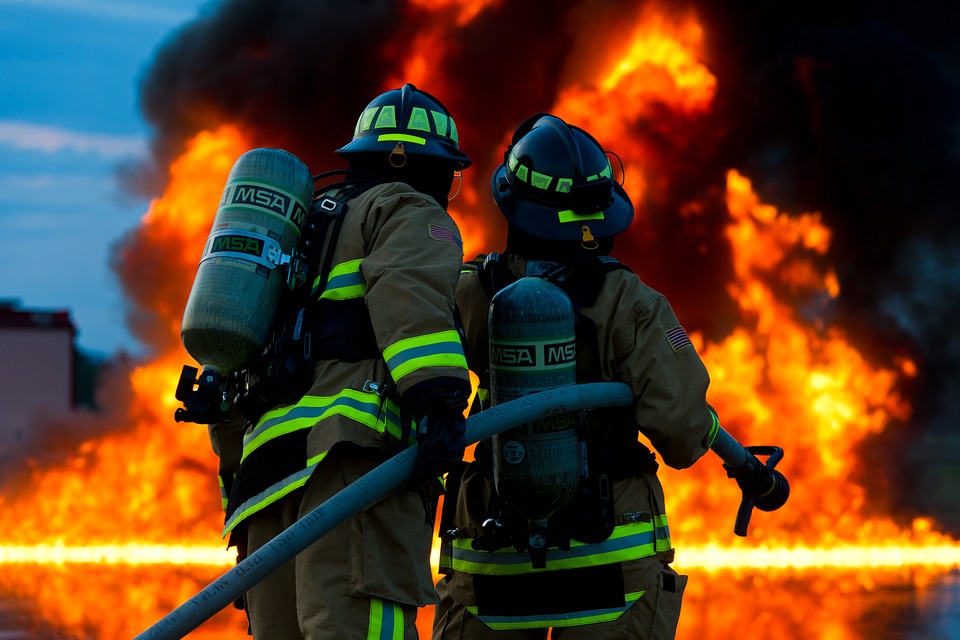 They warned the number could rise as firefighters inspected the row house, where authorities said 26 people had been staying.

All four smoke alarms in the building, which was public housing, did not appear to have been working, firefighters said.

“I knew some of those kids, I used to see them playing on the corner,” said Dannie McGuire, 34, fighting back tears as she and Martin Burgert, 35, stood in the driveway of a house around the corner.

They had lived there for a decade, she said, “and some of those kids have lived here as long as we have.”

“I can’t imagine how more people couldn’t get out, jumping out a window,” he said.

City officials and fire officials did not release the names or ages of the people who died in the fire, which started before 6:30 a. M.

“It was terrible. I’ve been around for 35 years and this is probably one of the worst fires I’ve ever been to,” Craig Murphy, first deputy fire commissioner, said at a news conference near the scene later in the morning.

“To lose so many children is just devastating,” Mayor Jim Kenney said. “Keep these babies in your prayers.”

Crews responded around 6:40 a.m. and saw flames shooting from the home’s second-floor front windows in an area believed to be a kitchen, Murphy said.

The odd configuration of the house, which had been divided into two apartments, made it difficult to navigate, he said, but crews were able to bring it under control in less than an hour.

There were four smoke detectors in the building, Murphy said, none of which appeared to be working.

The alarms had been inspected annually, and at least two had been replaced in 2020, and the batteries in the others were replaced at that time, Philadelphia Housing Authority officials said. 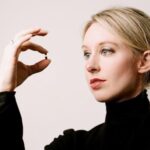 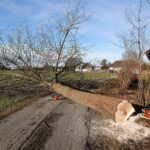