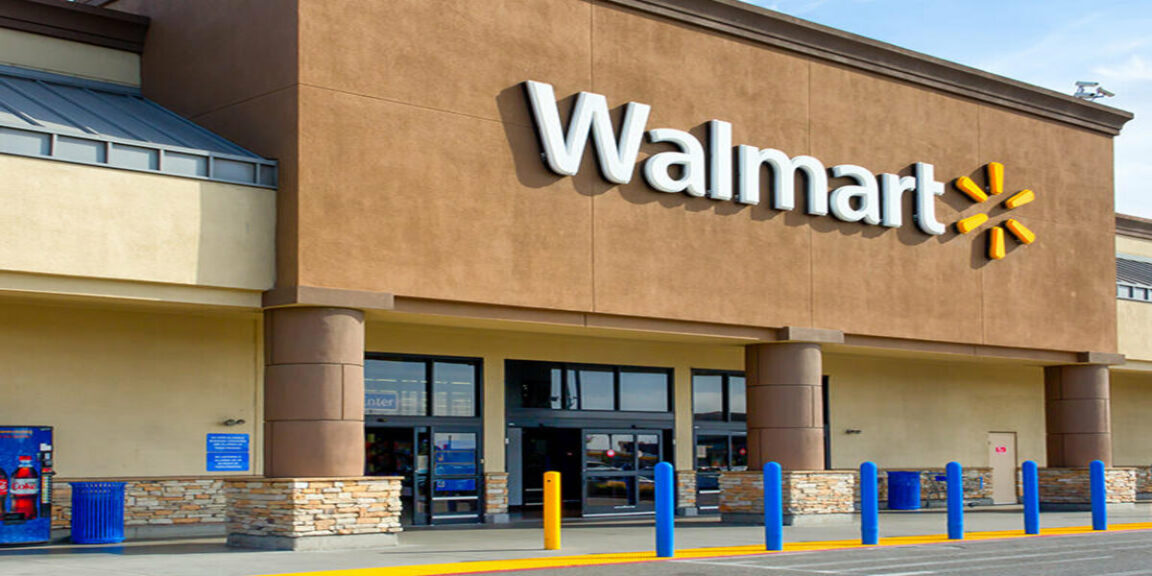 A Walmart parking lot in suburban Nashville, Tennessee, descended into the wild west Monday night when a man fired several bullets toward a woman he knew, sending her screaming into the store for help, before getting into his pickup truck and nearly running over an innocent bystander.

Nashville police officers responded around 6 p.m. to a “shots fired” call at the Walmart on Gallatin Pike North in Madison, a suburban neighborhood in northeast Nashville, though they learned upon arrival that no one had been hit by gunfire. Still, three people were transported to local hospitals.

It started when a man and a woman got into an argument outside.

The unidentified man, who police told WSMV was possibly having a mental health crisis, fired several rounds at the woman.

Witnesses told WTVF that the woman ran into the store for help, causing a scare as she frantically screamed that she had been shot. She was not, in fact, hit, police said.

Nashville Fire Department crews also responded to the scene to reports of a possible gunshot victim needing treatment, but the woman was not injured, WKRN reported .

According to reports, the man returned to his vehicle, struck another man, a bystander, in the parking lot.

The bystander was transported to Skyline Medical Center for treatment of minor injuries.

The suspect and the woman were transported to Nashville General Hospital, also for minor injuries. The suspect was subsequently taken into custody. Investigators believe the incident was domestic in nature. There were no immediate updates available on possible charges.

#UPDATE: 3 people transported to hospitals by @NashvilleFD. Person taken to Skyline was bystander struck by vehicle. Suspect and another person involved in incident both at General Hospital with minor injuries. No gunshot victims transported from scene, according to @NashvilleFD. 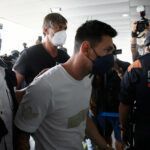 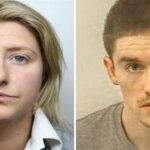