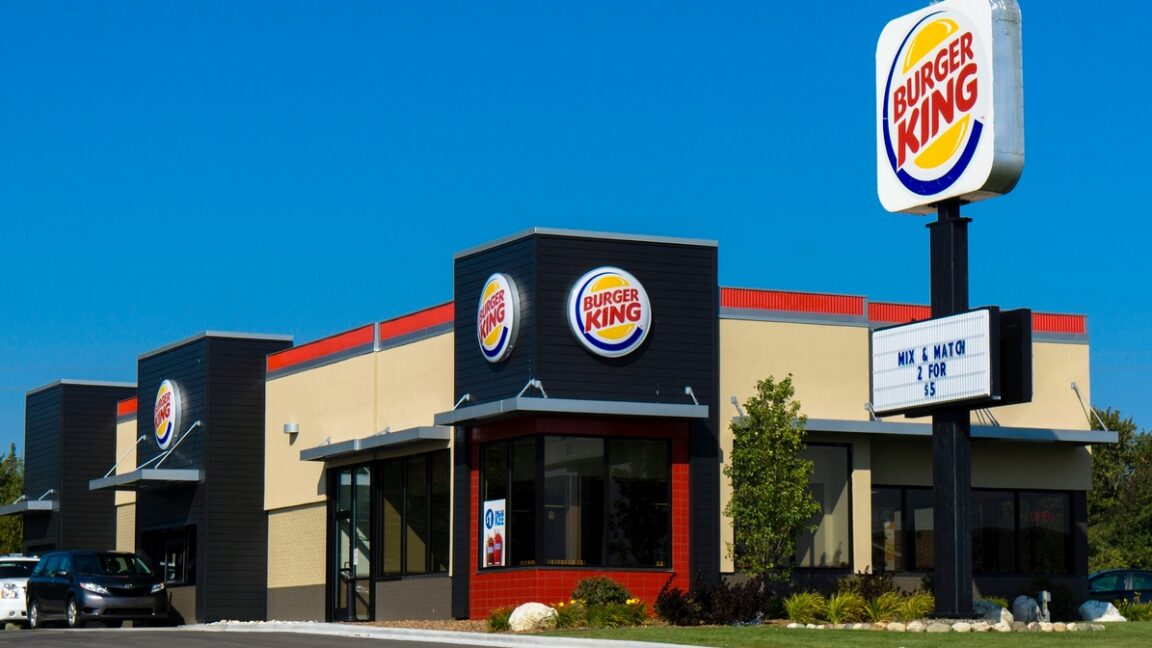 Workers and a general manager at a Nebraska Burger King resigned amid deteriorating working conditions and used the restaurant’s sign to inform customers.

Burger King workers write ‘we all quit’ on a sign

“We all quit,” the Lincoln Burger King sign read. “Sorry for the inconvenience caused.”

Rachael Flores, who had been general manager since January, had sent in her two-week notice and eight other employees also did so shortly before deciding to post the message on the sign.

“They’ve gone through so many district managers since I’ve been general manager,” Flores said. “No one has come to the store to help me. They are so in and out.” 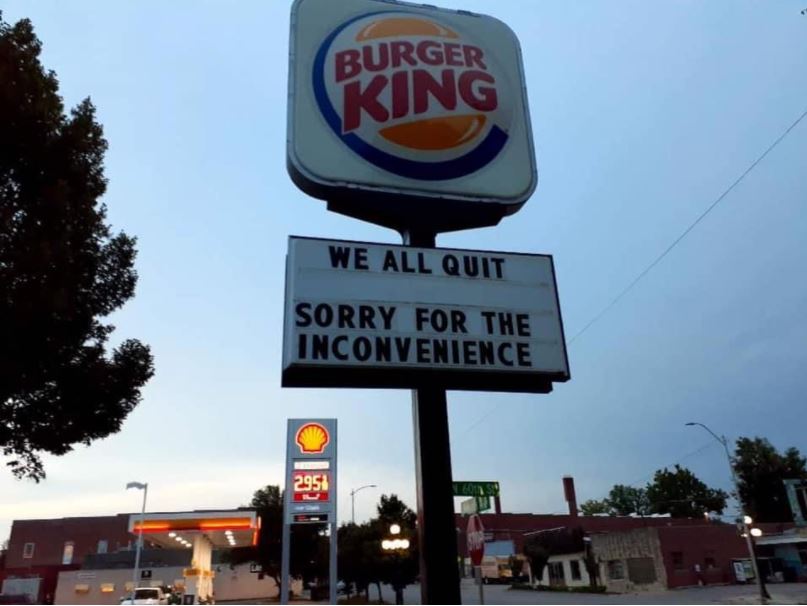 Flores said the restaurant is understaffed and would end up working 50 to 60 hours a week. He said at one point they had no air conditioning in the kitchen, where temperatures reached 90 degrees.

Employees joked Friday about posting the message. On Saturday they put it on the side of the sign.

“They wanted to put up a sign to say, sorry, there’s really not going to be anybody here,” Flores said. That was posted on Saturday before we opened, and I didn’t think anyone was going to notice, because we just made a sign and then it got pretty crazy on Facebook.

“I got a call from my upper management and they told me I had to delete it which said my firing immediately.”

The location is still open, while the Burger King restaurant has not commented on what happened so far. 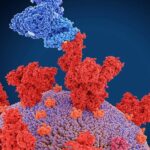